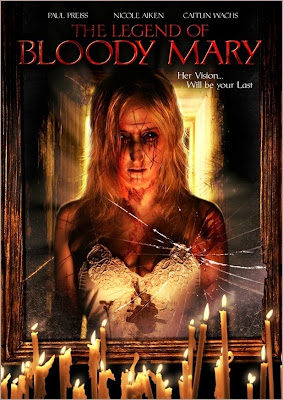 As I have been travelling to Pennsylvania looking for a house, I have neglected my blog for far too long. Finally tonight I decided to watch a flick or two to try to get back into the swing of things because packing is driving me crazy. My first selection was the Legend of Bloody Maryfrom 2008. 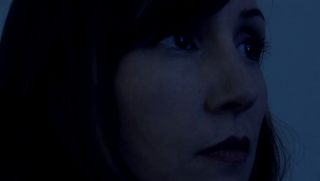 Plot/ Ryan has been plagued with nightmares since the night his sister Amy went missing 8 years earlier after playing the game Bloody Mary. 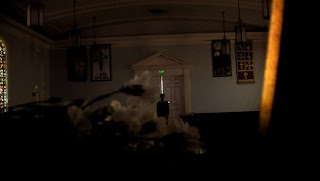 I always like urban legend flicks and try to hope for the best. Unfortunately, this film is far from the best. Being a low budget, straight to DVD movie, it definitely suffers from many of the same faults as others in that category. The acting is pretty bad, the script unexciting, the pacing off and the effects subpar. Even that atmosphere is pretty lame and the twist ending was poor. There were some good points within the storyline that at least made it watchable, but those were few and far between. In the end, it was nothing special and I would not watch it again. If I were you, I would stay clear. 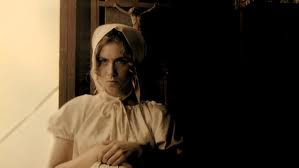