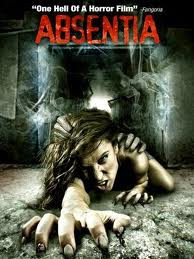 After an evening with my sister at the Death Cab For Cutie concert and a trip with her and the kids to and , it was time last night to find something more my speed. So, I sat back and decided to watch the 2011 independent horror flick, Absentia. 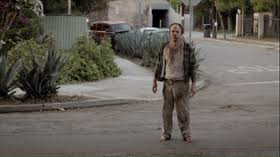 Plot/ A woman and her sister begin to link a mysterious tunnel to a series of disappearances, including that of her own husband. 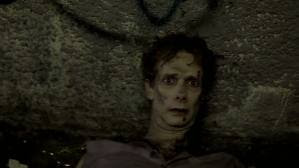 To start, this was not at all, what I expected. In fact, it was better than that, and also an extremely different experience than I thought I was about to enter. This slowly building atmospheric gem is one of the better independent flicks I have watched in some time. Honestly, there is a lot to like about it. It features solid acting, a good storyline and above average cinematography with a minimalist soundtrack that adds to the dark mood. Yes, some of the mysterious elements are not fully explained, but that is fine and actually adds to the experience. In the end, this is not a typical clichéd horror movie full of gore; it is much more than that. Absentia is an atmospheric and creepy thriller that should be seen. 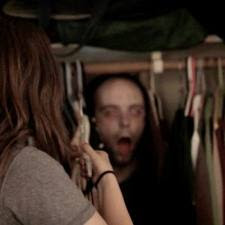