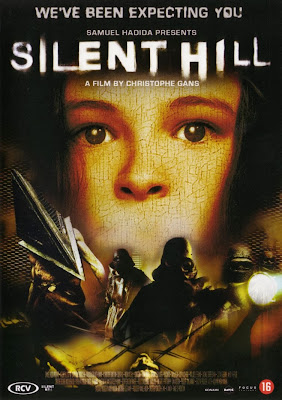 Now that Hamlet is in the rearview, it was nice to be able to watch some decent horror flicks last night with the daughters. What did we decide on? Well, since the Paranormal Activity franchise has because laughable even to them, I decided to let them venture into another franchise, one that may be a little darker, the realm of Silent Hill. 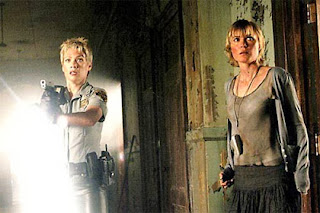 Plot/ Based on the video game, a woman goes in search for her daughter, within the confines of a strange, desolate town called Silent Hill. 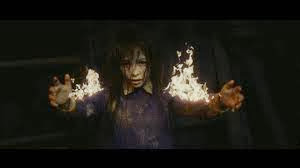 Inspiration for movies can come from anywhere, and Silent Hill proved that the transition from video game to cinematic experience can be accomplished in a well done manner. Yes, it is not a perfect flick, but it is dark and atmospheric, everything that one would expect. The storyline is interesting, the gore and effects work, and the performances are on the money. More importantly, for the gamers, there are a lot of similarities in scenery and creatures between the movie and game. Of course, there are some head scratching moments and some minor pacing issues, but that is not a huge hold-up with the movie. In the end, this is a creepy flick that is perfect for the dreary wintery nights that are on the horizon. If you have not watched it, check it out. 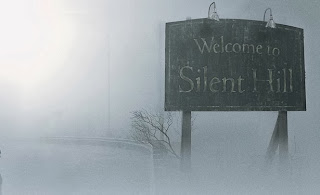