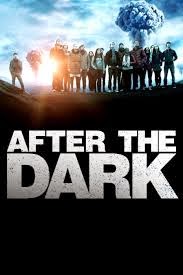 After last night’s late adventure to see Rocky Horror, I spent the day recovering. It has been a long time since I was pulling into the house at 4 A.M., but it was well worth it. While I am watching some flicks tonight, I do have a couple to finish reviews on. The next one from that category is 2013s After the Dark (AKA The Philosophers).

Plot/ At an international school in Jakarta, a philosophy teacher challenges his class of twenty graduating seniors to choose which ten of them would take shelter underground and reboot the human race in the event of a nuclear apocalypse. 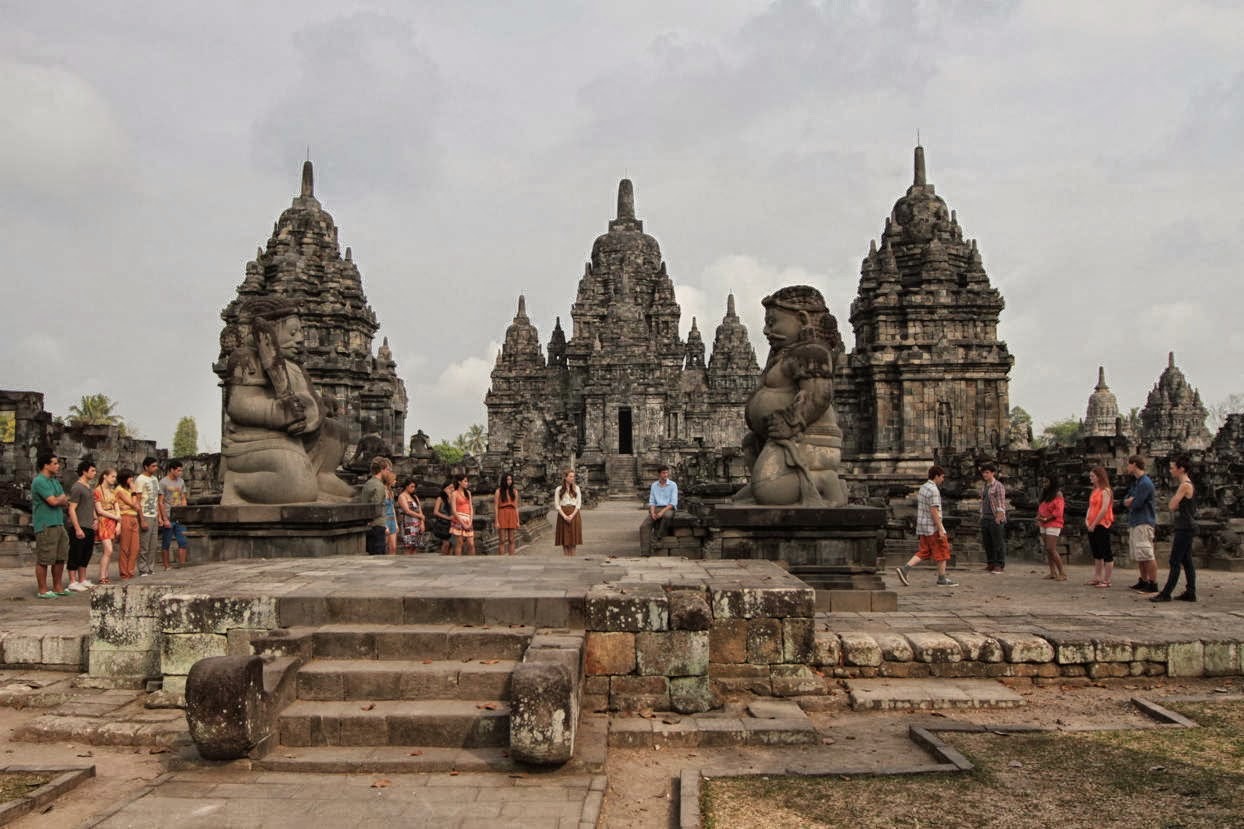 When I saw this movie on Netflix, it actually seemed like an interesting premise that could make for an entertaining watch. Unfortunately, it never builds upon that potential to become anything that could be considered entertaining. Yes, the visuals created an intriguing world and it is somewhat believable (this is exactly the students common core is creating by focusing on the aesthetics more than the reasoning), but there are no other redeeming qualities to be found. The characters are flat and unlikable, the scripting is poor and has absolutely no understanding of philosophical concepts, and the characters create no sense of connection to the situations put forth. In the end, this was a complete waste of potential and time. Stay away!