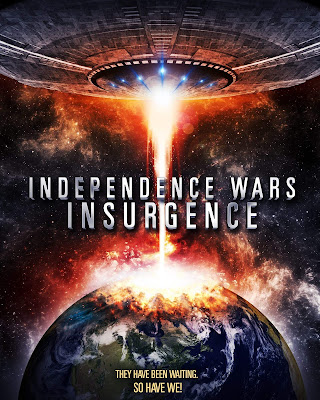 After sitting through Shark Exorcist, it would be hard to imagine finding something that would make that movie even more appealing. Fortunately, I did and can say I found something to take my mind off it. Next up for review is the no budget Sci-Fi cheesefest, Independence Wars: Insurgence (AKA Interstellar Wars). 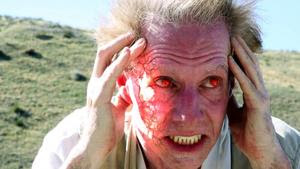 Plot/ Beyond the dark side of the moon, an ancient portal opens, bringing the return of a ruthless alien species to the ill-prepared planet Earth. The aliens attack with devastating destruction, bringing society quickly to its knees. 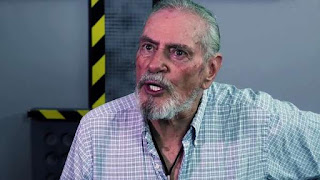 There are times where I expect to see a train wreck, and that is exactly what I got when I picked this one up at Family Video. As soon as I saw the box, I knew this would be a no-budget knock off the Independence Day franchise, but what I did not expect was how they would twist it into something filled with cliché and ludicrous moments that tried to emulate almost the entire original on multiple levels. Honestly, there were many times I could do nothing but say WOW. The performances trend from bad to worse, the scripting is all over, and the storyline is a mash-up of any idea that was already seen on the screen. Plus, throw in the abduction/zombie outbreak connection and you have a head scratcher for the ages. Yes, there was a touch of humor, but even that I believe was unintentional. In the end, this one clearly sets out to capitalize on the Independence Day wave and offers very little to the viewer. Stay Away! 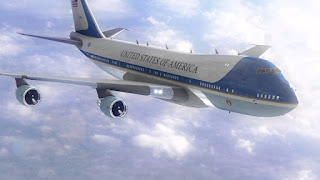