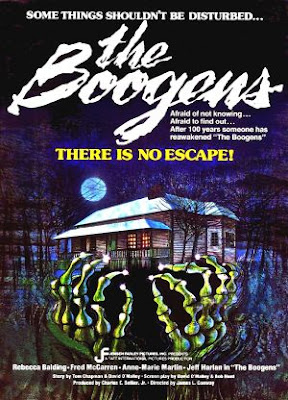 After spending some time in a mortuary, it was nice to head into something a bit darker, an abandoned mine shaft. My choice for that adventure 1981s The Boogens 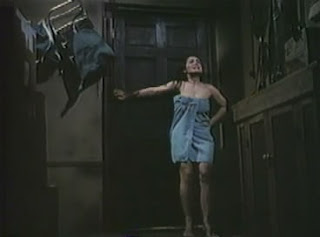 Plot/ Scaly monsters are released from an abandoned, boarded-up silver mine in Colorado and proceed to do away with character after character. 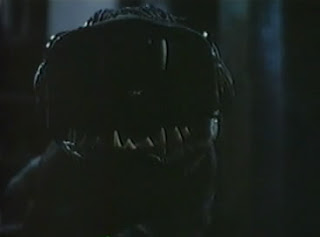 I was surprised, this is actually a lot better than I expected. As a flick from my youth, it definitely was not what I expected either. The direction is solid, creating a very creepy atmosphere with the mine shafts and old buildings. The acting and storyline are both better than most and the effects are pretty decent. Sure, the Boogens are a bit laughable when they are finally revealed, but that is close to the end and has little impact on the overall make-up of the film. All-in-all, this is not a great film, but it is far from the worst of the era. Check it out if you get a chance during the overnight hours, it is a good way to pass the late night hours. 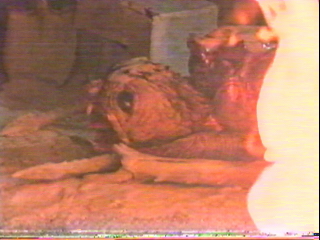