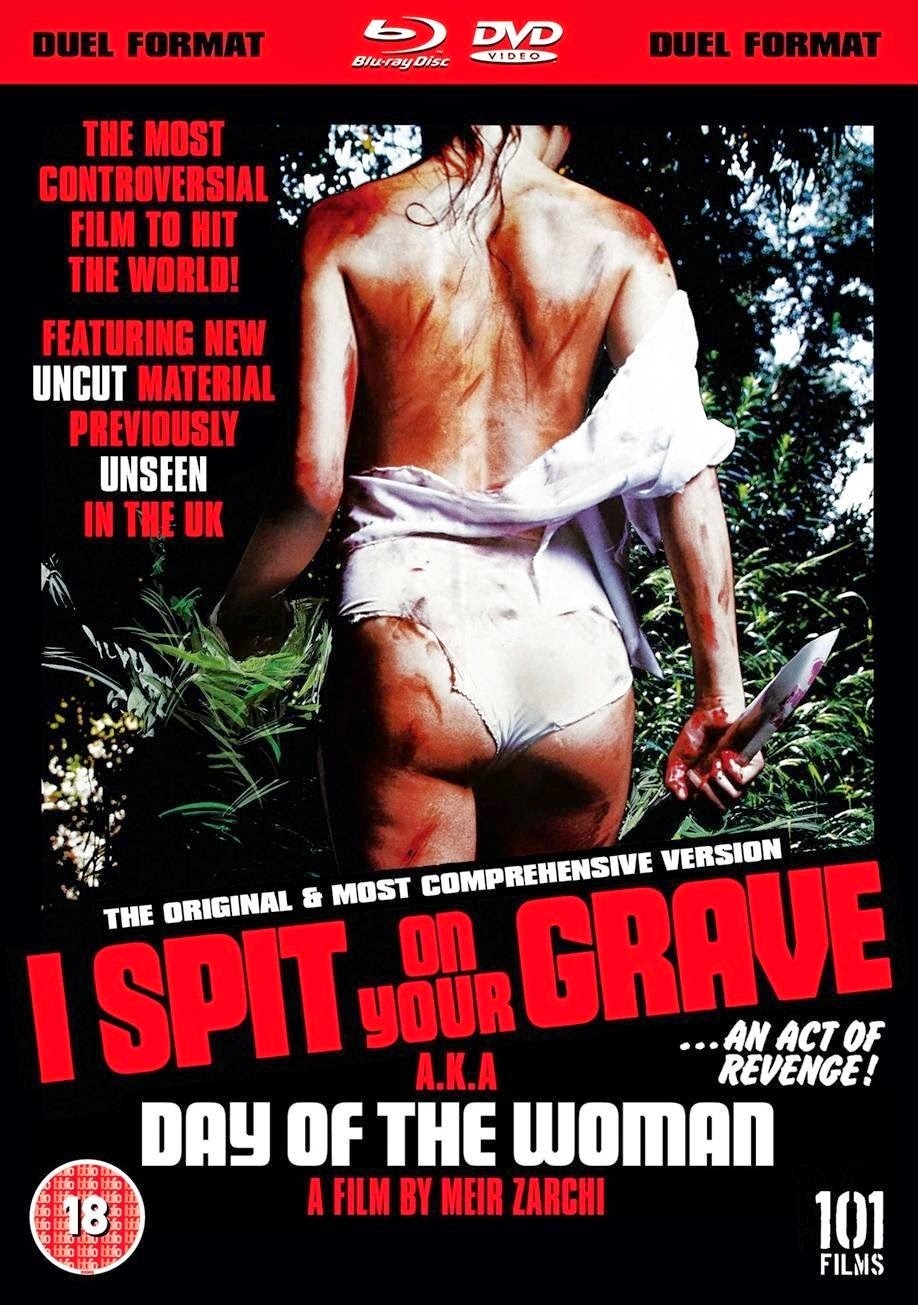 It is funny, Hollywood continually remake movies that often do not need that type of treatment. One such movie is I Spit on Your Grave. While I have not watched the remake, it is clearly a film that did not need to be remade. Straightforward and powerful, that movie made an impact in one viewing during the 1980s when it finally came off the banned movie list. Last night, I decided to watch it again.

Plot/ An aspiring writer is repeatedly gang-raped, humiliated, and left for dead by four men whom she systematically hunts down to seek revenge. 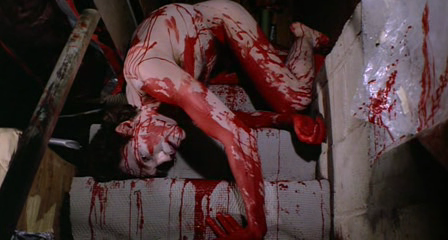 I remember seeing this one for the first time in the 1980s and I was shocked at the pure violent acts that took place. When I watched this one again last night for the first time since, the same appalling feelings filled my mind. This is not a typical exploitation flick from the 1970s; it is purely the terror of rape and the type of revenge that could develop. This is straightforward and lacks the cinematic efforts that often try to sugarcoat the degrading act. While the acting is uneven, the characters rather flat an unlikeable, the movie works by instilling a sense of realness in creating the true horror of an unthinkable act. In the end, I Spit on Your Grave (AKA Day of the Woman) is not for everyone. But it is a movie that is much better than may realize and one that will leave a lasting impression if you can make it through it. 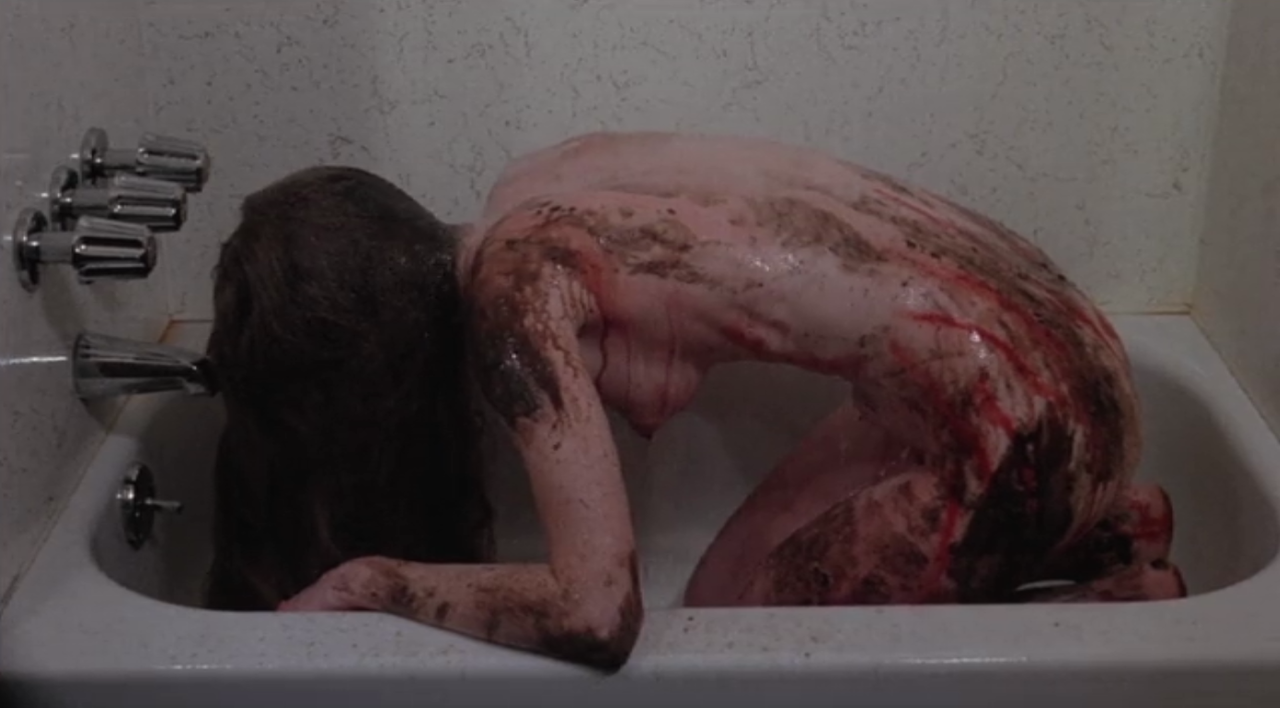