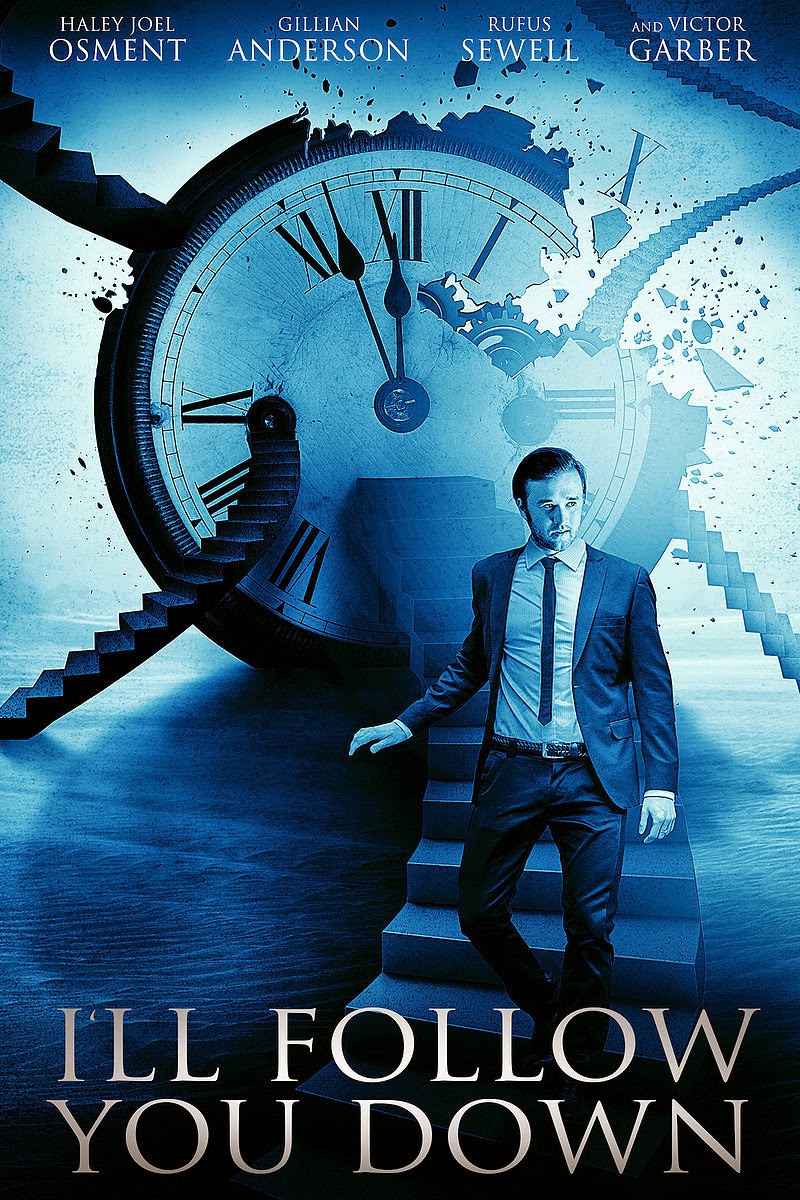 This has been a weird week, with one of my students convinced that time travel is, in fact, taking place in this day and age. While I do not discount the idea or theory, I personally would love to see it for myself. Ironically, walking through Family Video, I stumbled on a movie with a similar theme, the 2013 entry, I’ll Follow You Down. 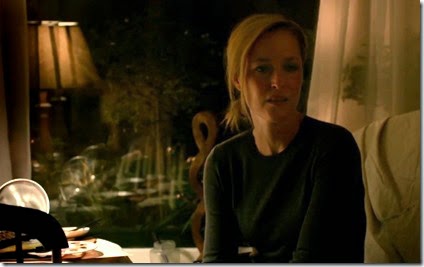 Plot/ After the disappearance of a young scientist on a business trip, his son, and wife struggle to cope, only to make a bizarre discovery years’ later - one that may bring him home. 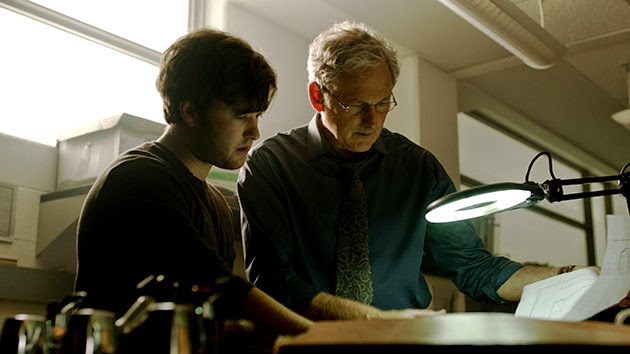 Talk about a movie that was a huge surprise. While I did not know what to expect with this sci-fi / drama, I was at least hopeful that it would not be trash, and it was not. While it did lack blockbuster effects, it did not need them. Complete with outstanding cinematography, solid performances, and an intriguing storyline that drew you in, this atmospheric entry was definitely worth watching. Rooted in a believable context, the idea of time travel and wormhole theory is covered in a manner that many could at least understand, while adding enough emotion to draw the casual viewer past the scientific theories presented. In the end, I'll Follow You Down is one of the better Sci-Fi / drama entries I have seen in some time and was an entertaining watch. If you have not seen it, you should definitely check it out! 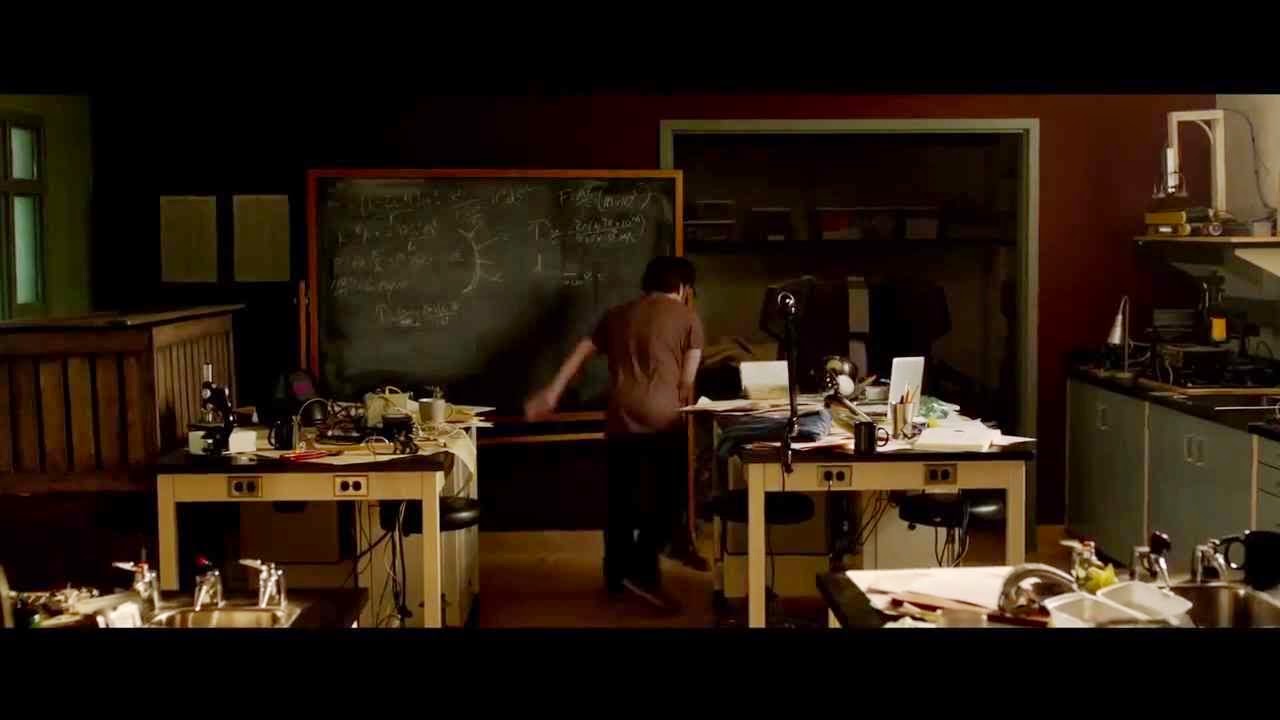