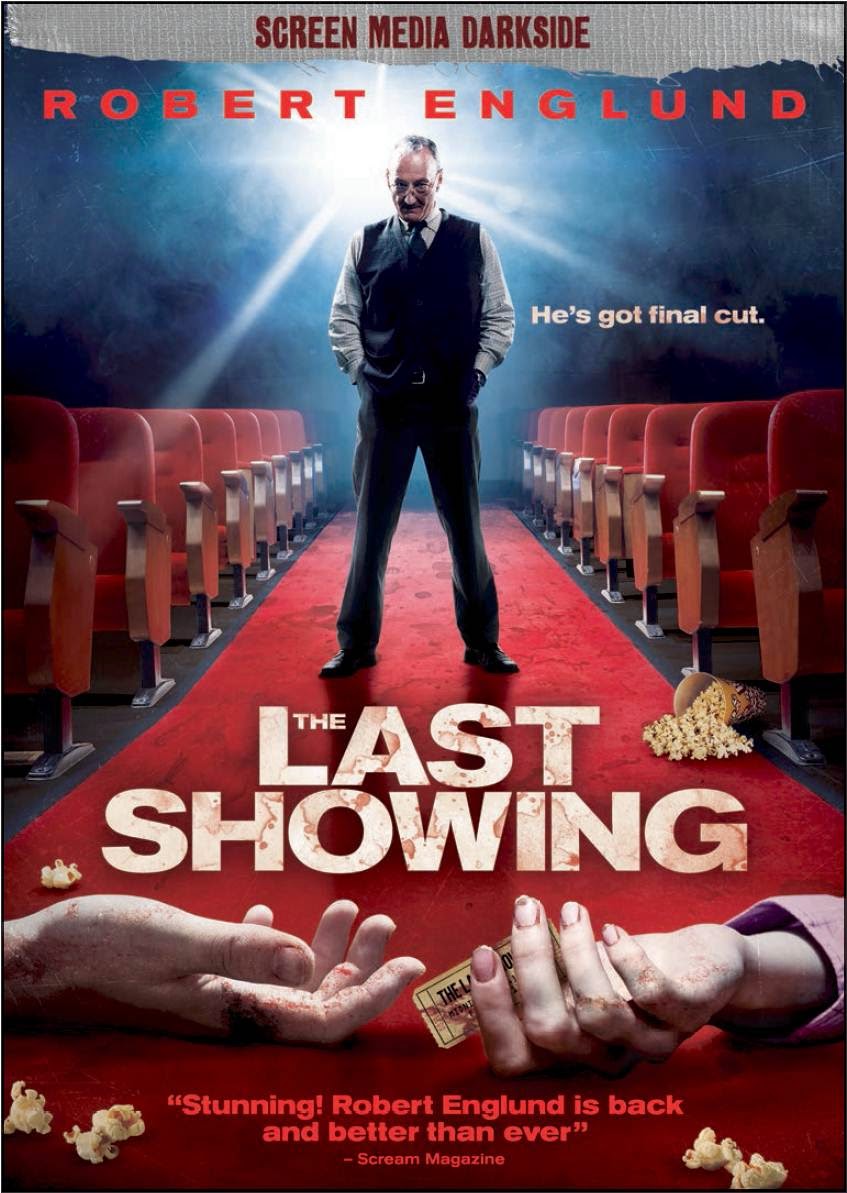 After watching my oldest daughters Genesis’ Play tonight (in which she was Amazing) and then finishing my first assignment of the week for my class, it was time to kick back and relax. While doing that, it was time to catch up on one of the movies from earlier in the week, 2014s, The Last Showing. 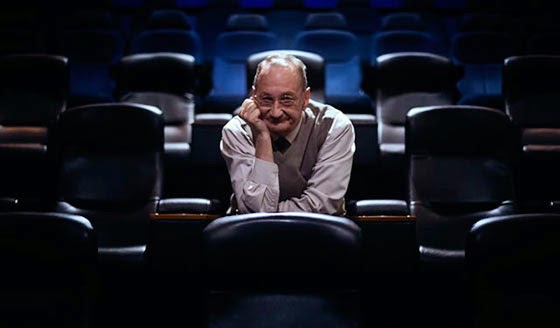 Plot/ A couple trapped in a cinema are manipulated into becoming unwilling actors in a film being captured by CCTV cameras. 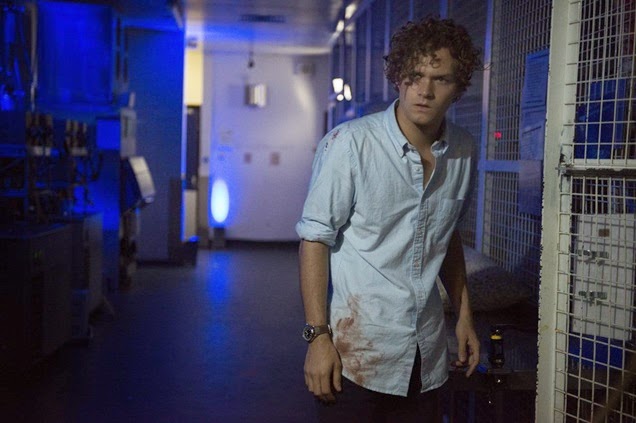 This one definitely surprised me. Going into it, I did not expect much. Fortunately, I was wrong. Sure, it is not perfect as there are some plot holes, and some of the character development was off, but for the most part, it was much better than I could have ever imagined. The storyline was somewhat original, Robert Englund was fun, and the ending is one of the better ones that I have seen in some time. In the end, this one may be nothing more than an entertaining flick to help pass some time, but it is better than some of the other stuff coming out today. Not for everyone, and lacking scares, it is a just a fun trip into insanity. Give it a shot you could do worse.