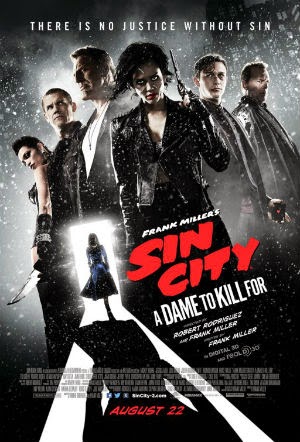 Over the past couple days; I have been caught up with both a cold and homework for my college class. While I definitely enjoyed my homework more now that I am writing again (math sucks), it was the sneezing that constantly beat me down. Over that time I was able to catch a few films, including the 2014 entry Sin City: A Dame to Kill For. 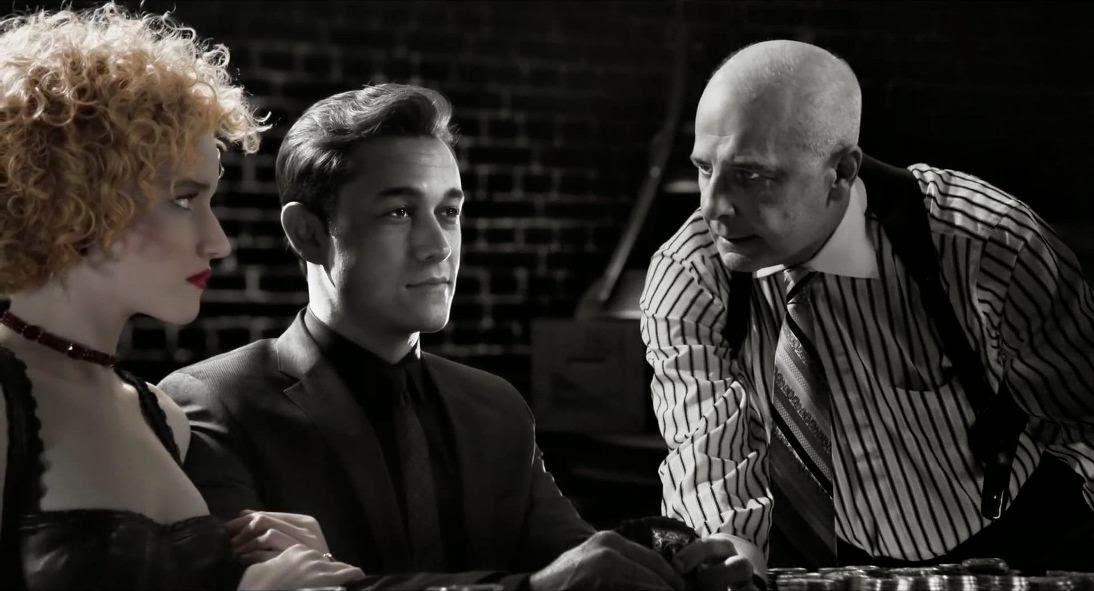 Plot/ Co-directors Robert Rodriguez and Frank Miller reunite to bring Miller's "Sin City" graphic novels back to the screen. Weaving together two of Miller's classic stories with new tales, the town's most hard-boiled citizens cross paths with some of its more notorious inhabitants. 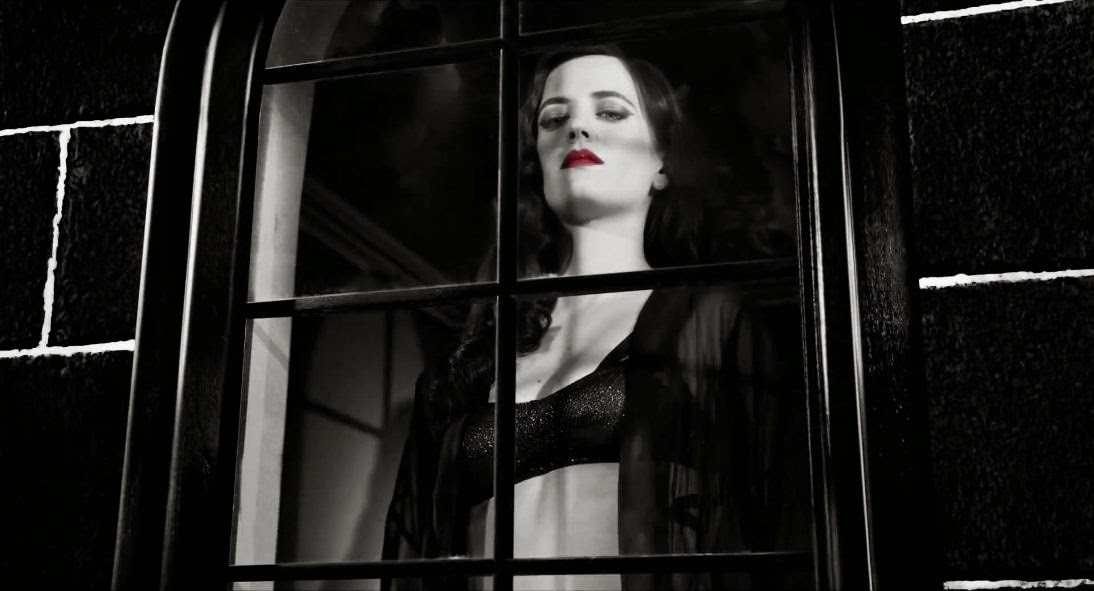 The Sin City franchise is destined to either be loved or hated by the viewers, personally I love the mixture of film noir, violence, and sexual content inside the surrealistic world. While I waited to see this one at home, I was amazed at the detailed CGI and comic book realism that was again developed. The cast is outstanding, the performances solid, the storyline interesting (especially having never ventured into the graphic novel series), and there is an entertaining atmosphere throughout. Sure, there may be some rough transitions between sequences, and while it did have the wonderful contrasts of color, it did lack the overall innovative feel of the initial installment. In the end, you will either love this one or hate it, but it should be seen. This is one of the more entertaining adult themed trips into the bizarre that exists today. Give it a shot! 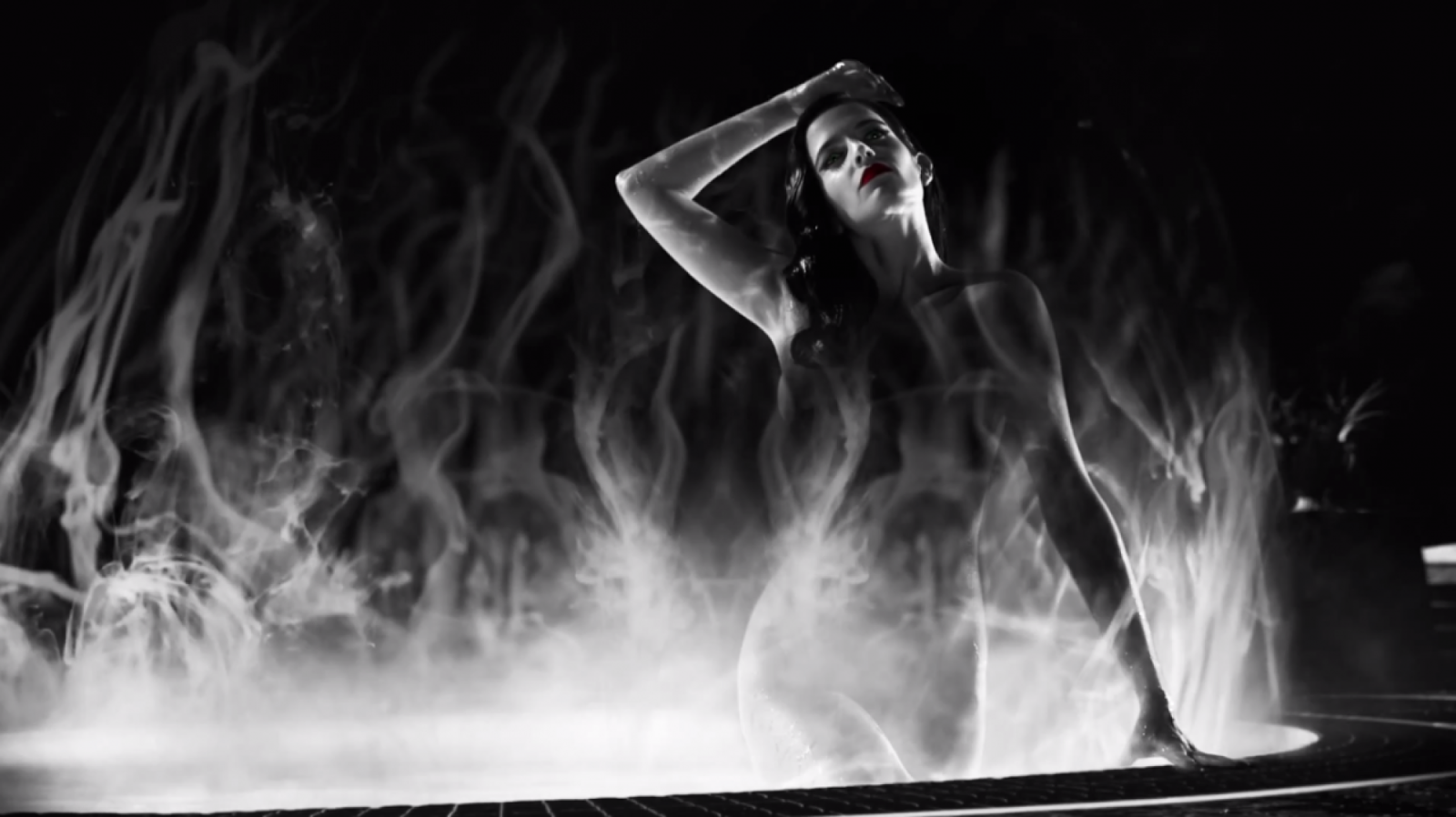