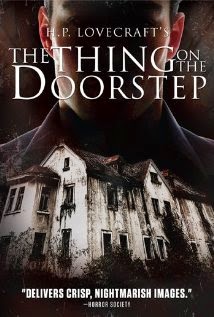 After putting off my planned trip into the strange world of H.P. Lovecraft, last night I made the journey into his mythos. Fortunately, I was able to find something that filled that desire. After a quick search at Family Video, I decided upon the 2014 low budget entry The Thing on the Doorstep. 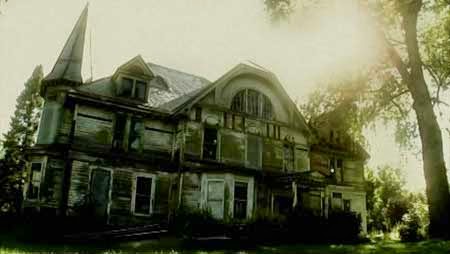 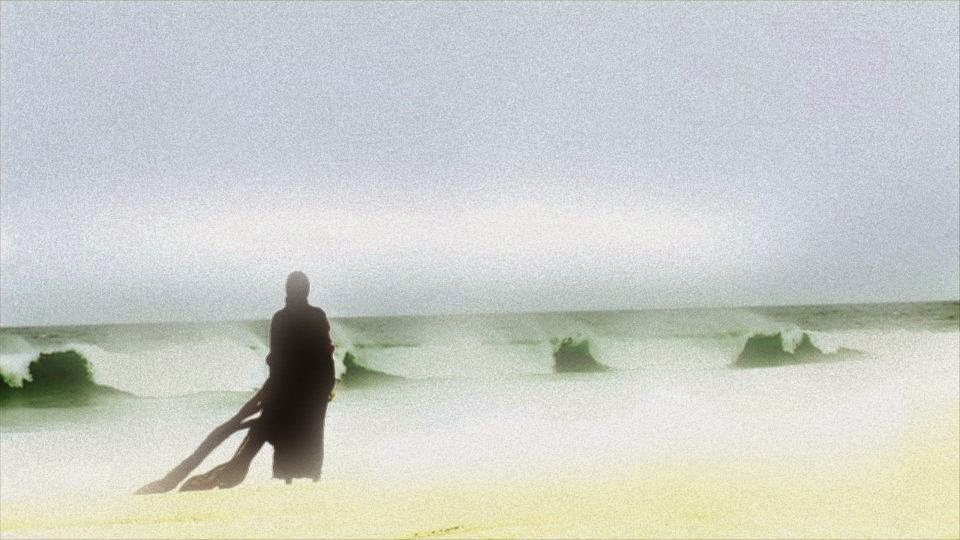 I love H.P. Lovecraft and definitely enjoy when I find movies that stick close to the vest and look at the core of his work. Unfortunately, these are not always easy to find. In this case, the no budget indie flick takes on that exact ideology, and crafts a solid debut. Yes, it does have some flaws relying too much on the uneven performances and narration, but those are minor issues in an entertaining film. The cinematography is sound throughout; there is an eerie atmosphere, and enough of Lovecrafts’ warped sense of being flows through (amazing considering this is one of his least known works from Weird Tales in 1937). In the end, this may not be a perfect movie, but it is a realistic modern adaptation of Lovecrafts’ work that should satisfy those who appreciate the literary works of the master. Not for everyone as it relies on story more than gore, this low budget gem should be seen. 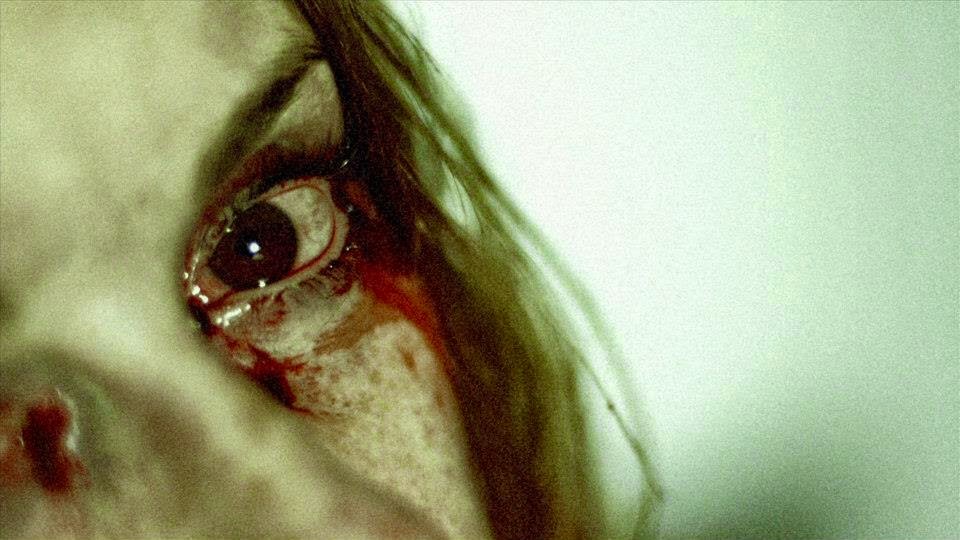