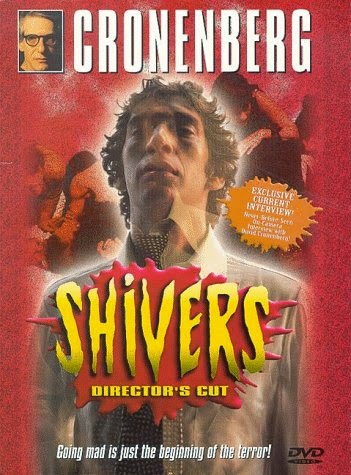 Over the past few days, I have watched a wide variety of stuff. Sometimes, I get in these moods, and cannot figure out exactly what I am in the mood for. This has definitely been one of those periods. Of course, it is likely the math, I hate math. One of the more interesting films I have watched over this period is the 1975 exploitation horror flick Shivers (AKA They Came From Within); the movie that in many ways created a cinematic legend. 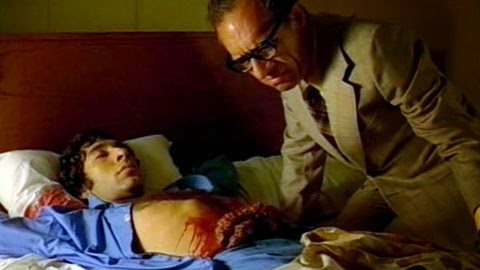 Plot/ The residents of a suburban high-rise apartment building are being infected by a strain of parasites that turn them into mindless, sex-crazed fiends out to infect others by the slightest sexual contact. 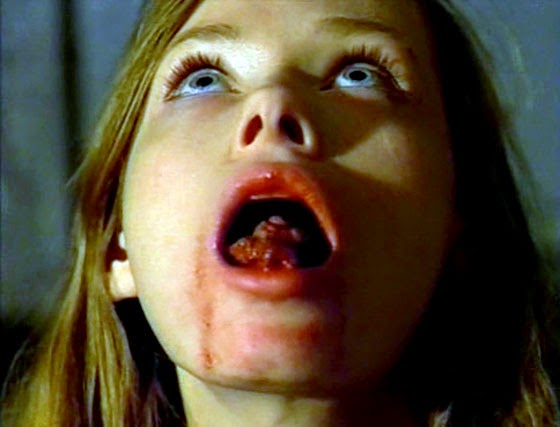 Shivers was an interesting film with a fascinating mixture of sexual indulgence and zombielike overtones. Truly, it was a film that fit in the middle of the low budget exploitation movement of the time ad should be viewed as such. Amazingly, writer /director David Cronenberg knew little about the filmmaking profession, yet created a piece that demonstrated the skills (and thematic elements) that would make him a household name. The film is definitely uneven, with some so-so acting, incoherent moments, and low budget quality, but that does not matter when you immerse yourself into the storyline and remember that this movie predated the anti-sex craze and viral epidemics that plagued the world in the late 1970s to early 1980s. In the end, this early Cronenberg piece may not be perfect, but it is one of the more influential films in his catalog. Not for everyone, so be warned, but it is a movie that should be seen. 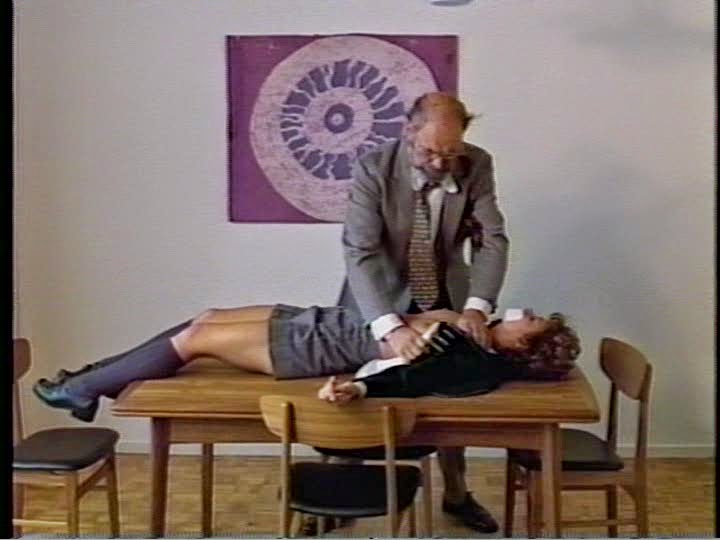