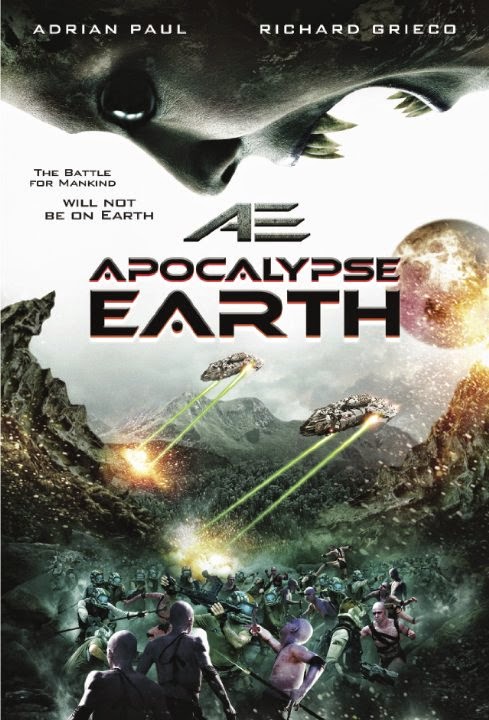 Lately, I have been in a Sci-Fi mood. I am not quite sure why, maybe it is the overwhelming urge to discover if Nibiru is real, and what their inhabitants would have in store for us when it arrives. But, of course, that all could be a legend. Next up is a Sci-Fi flick from The Asylum, the 2013 entry AE: Apocalypse Earth. 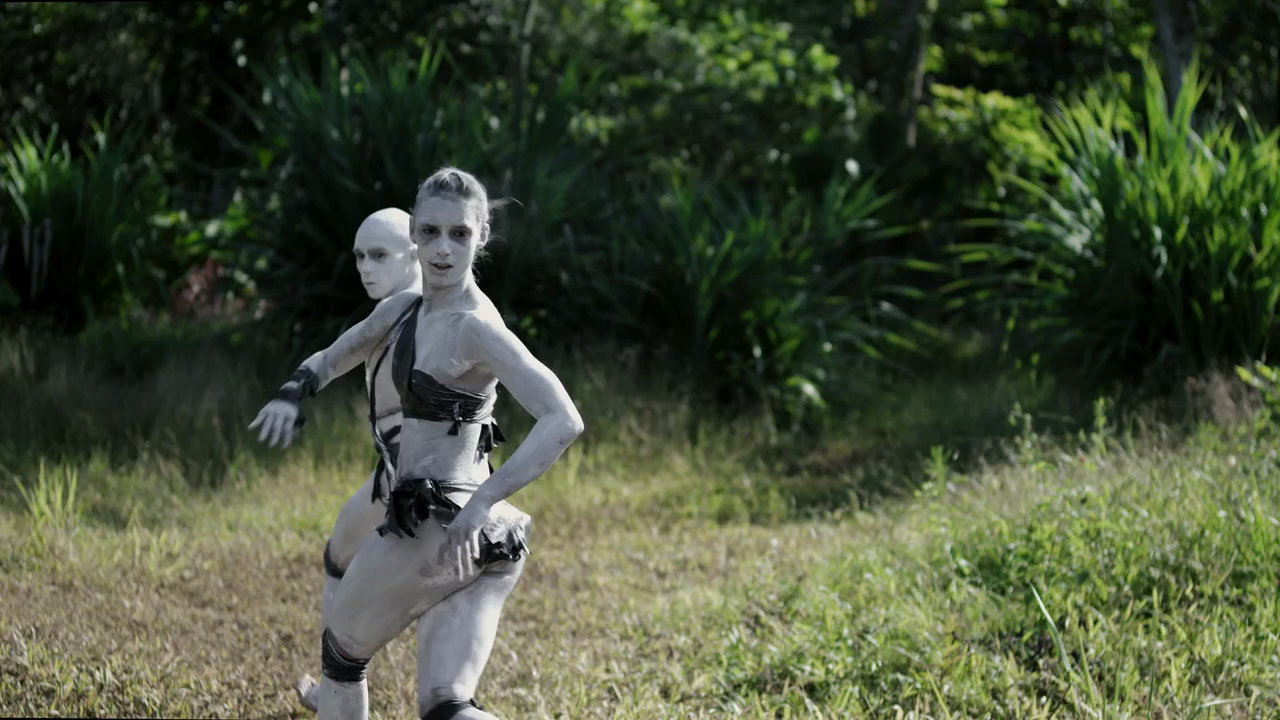 Plot/ A group of refugees from Earth work to survive on a hostile alien planet. 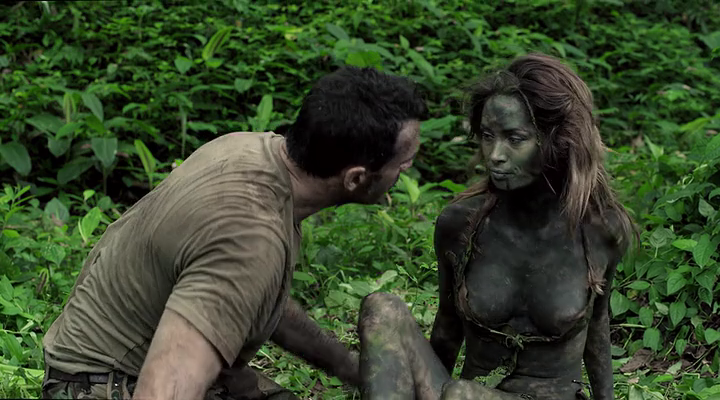 When I headed into this one, I really did not expect much, as it was another entry from The Asylum. While this one is not close to perfect and has all of the typical flaws such as rough CGI effects, uneven acting, and uninspired cinematography, there was something different here. That is the interesting storyline, which was something that I did not expect. Sure, there were some problems with the execution of the material, but at least there was an underlying meaning and there was something to make it at least somewhat original. In the end, there are a ton of flaws and the movie may not be great, but it is pretty much on par with other entries from The Asylum. Would I search it out, no, but it does serve well as a Sci-Fi backdrop to a slow creeping day. 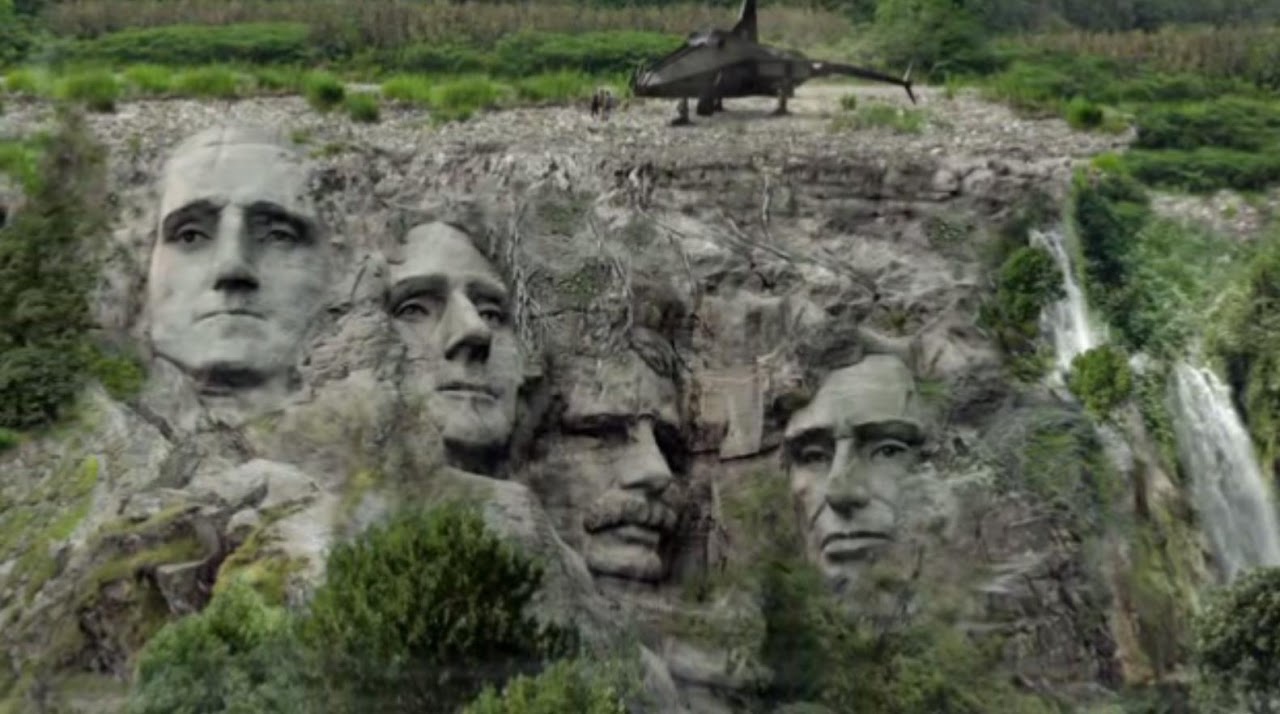