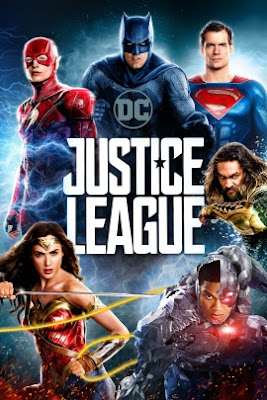 Now that I have been caught up in building The Ringmaster’s Realm online vintage toy store and preparing for our first toy show, I have found myself spending more time in the super hero universes than horror or even sci-fi in recent weeks. While this is a nice change, it has shown me that not all super hero’s (or their movies) are created equal. That was definitely the case with this entry Justice League from 2017. 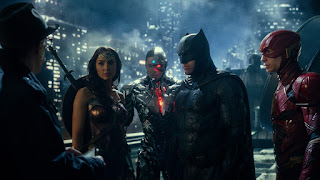 Plot/ Fueled by his restored faith in humanity and inspired by Superman's selfless act, Bruce Wayne enlists the help of his new-found ally, Diana Prince, to face an even greater enemy. 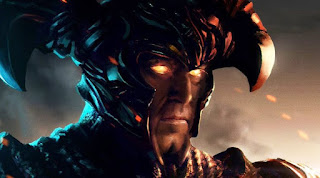 I must admit that this has been my least favorite super hero movie out of all the ones I have watched. There was really nothing in this film that inspired any type of positive reaction. This one lacked emotion on many levels and it didn’t appear that there was much thought put into the overall feel of the film. The soundtrack is bland, the scripting predictable and rather generic, it lacked character development, and the atmosphere felt out of place throughout.  Yes, some of the performances were decent, the fight scenes had a couple of bright spots and it was a nice flashback to my youth when I watched Saturday morning cartoons, but other than that, the movie felt extremely forced and underdeveloped. In the end, I am not quite sure why this one came off so poorly, maybe it was the disjointed editing or uneven plot. All I know is that this one did nothing at all for me and made me dread thinking about any other installment in this franchise. I could never recommend this one to any super hero fan, it is just too depressing. 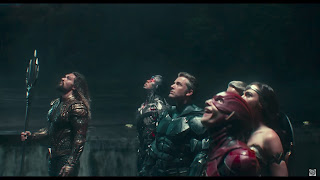