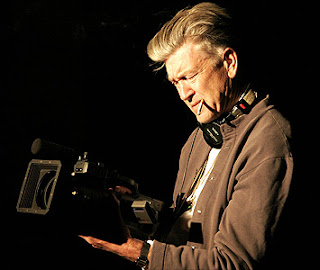 When I finally sat down to relax today after spending another day in the hospital with Scarlet Circus Ring Mistress and wife Brenda, I discovered that today was Director David Lynch’s birthday. As a huge fan, I would be remiss if I did not mention him in some way. As a writer, I have found that Lynch’s work has been a tremendous influence on my style and in the way I see scenes develop in my head. 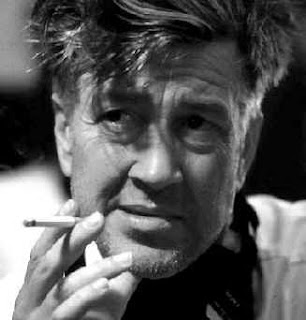 Honestly, I have been hooked on his movies since I saw The Elephant Man, and told my mother (an art major) that it was the most beautiful movie I had seen (since The Fog - OK, my vision of beauty in cinema has been skewed for a while now). The next thing I remember was seeing a picture of the ear from Blue Velvet in my Fangoria Magazine. From there, I couldn’t get enough of his movies and television efforts. 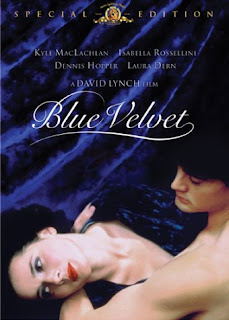 It is strange but I often feel like many horror fans have overlooked his work. Yes, the surrealistic elements and confusing story lines can be difficult to follow to a casual observer, but, on a deep level, some of the characters and terror elements are genius. The scene with Robert Blake in Lost Highway is amazing (as is that entire film), the character development and story lines in Twin Peaks and Mulholland Drive is incredible and his latest film Inland Empire may be the best of them all. 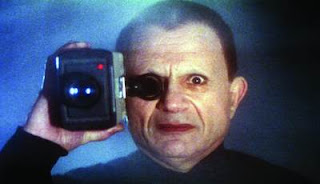 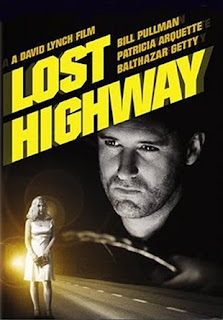 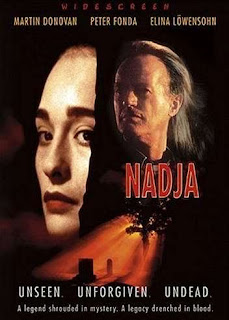 While I didn’t see the all-out orgy, I was blown away by the eeriness and beauty created with such an undead tale. Written and directed by Michael Almereyda, the luminous photography filmed with a combination of black & White and includes sections filmed with a toy Pixelvision cameras, adds an air of imagery that is rarely seen in horror movies. While many would discount the movie as more artsy than horror, the elements and story are extremely disturbing (like much of the underlining themes in Lynch’s work). More importantly for horror fans and Lynch fans that may have overlooked this film, it can be purchased on Amazon for as little as $3.00.