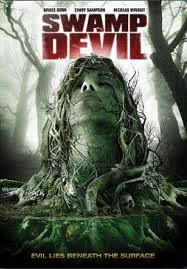 With Documentary Week behind us, it was time to get back into the swing of movie watching. For me, I wanted to watch a good old-fashioned creature feature (yes, still have the adrenaline from the Bigfoot expedition). Unfortunately, there is little on Netflix ) that I have not seen) that fit into what I wanted. In the end, I decided on Swamp Devil from 2008. 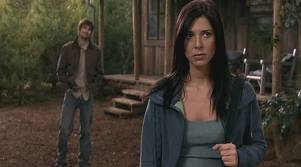 Plot/ A young girl finds out some disturbing supernatural truths about her father, who has been a suspect to multiple murder cases. 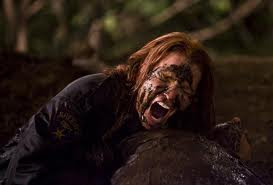 While I knew from the title what I was getting into with this one, I was actually a bit more disappointed than usual. This flick has a lot to like with solid acting, some good production values, a decent score and some awesome locations / set design. Unfortunately, as good as some of those attributes were the utter horrendous attempt at special effects and make-up are laughable (at best) and the storyline is riddled with cliché and predictability. And, that does not include the overall lack of any type of atmosphere or creepiness. In the end, the movie definitely could have been worse, but it really offers very little in the way of entertainment value. Watch it if you must, but there are many other options that are better choices. 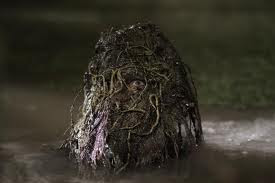