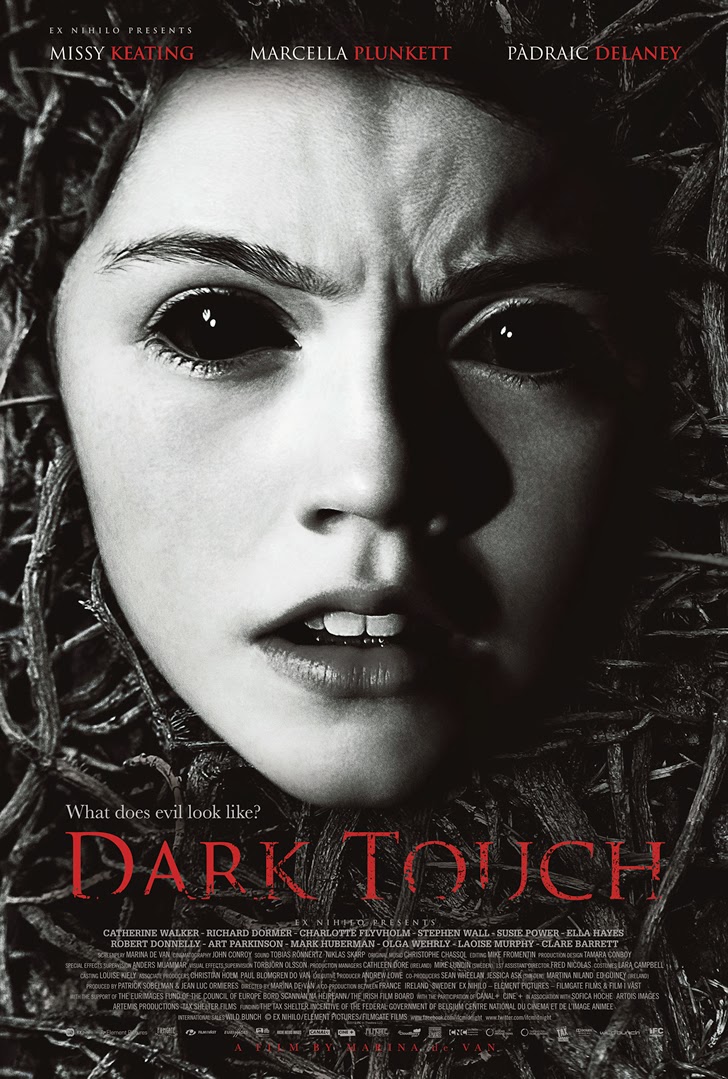 After spending Friday enjoying the Kevin Smith classic Dogma, it was time to watch the flick that was originally scheduled in that slot. While I usually stick to a schedule, sometimes it is nice to share the television. With my schedule now intact, I watched the 2013 flick Dark Touch. 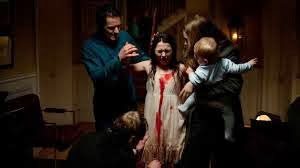 Plot/ In a remote town in Ireland, eleven-year-old Niamh finds herself the sole survivor of a bloody massacre that killed her parents and younger brother. Suspecting a gang of homicidal vandals, the police ignore Neve's explanation that the house is the culprit. To help ease her trauma, dutiful neighbors Nat and Lucas take her in with the supervision of a social worker. Neve has trouble finding peace with the wholesome and nurturing couple, and horrific danger continues to manifest. 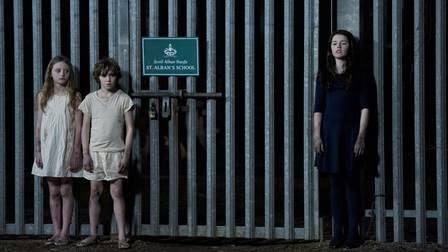 I saw this one and I had to watch it. What I found when watching was a strange combination throughout the movie. Yes, there was a lot to like in this layered story. The acting is solid, and it has a dark intensity and a heavy atmosphere that was perfect for this story. Unfortunately, at some point the incoherent nature of the film spiraled and the initial pace, which drew you in, dwindled. Once that scattered to happen, the storyline lost control and failed to live up to the potential it started out with. In the end, it was not a terrible movie, but there are better movies to choose from. Stay clear unless you have no other choice. 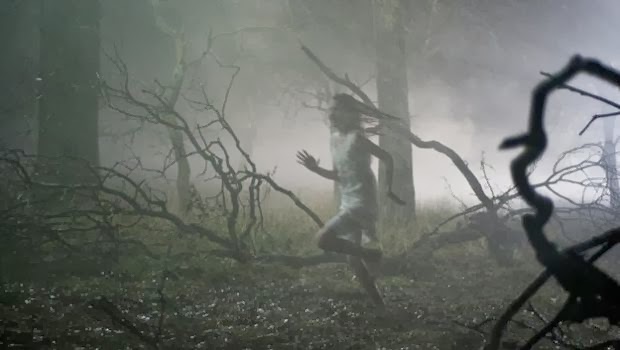