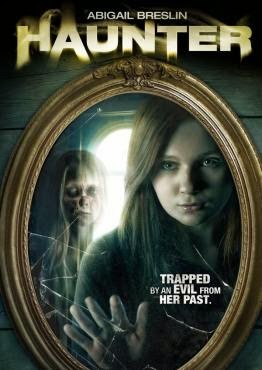 This has been a strange week. Between crazy weather and a rogue illness, I have had a rough week. Honestly, when I sleep for over 13 hours straight in an night, there is something wrong with me. On top of that, I just lacked energy and did not watch anything. This weekend I did get caught up on my health and with some movies. First up, the 2013 ghost story Haunter. 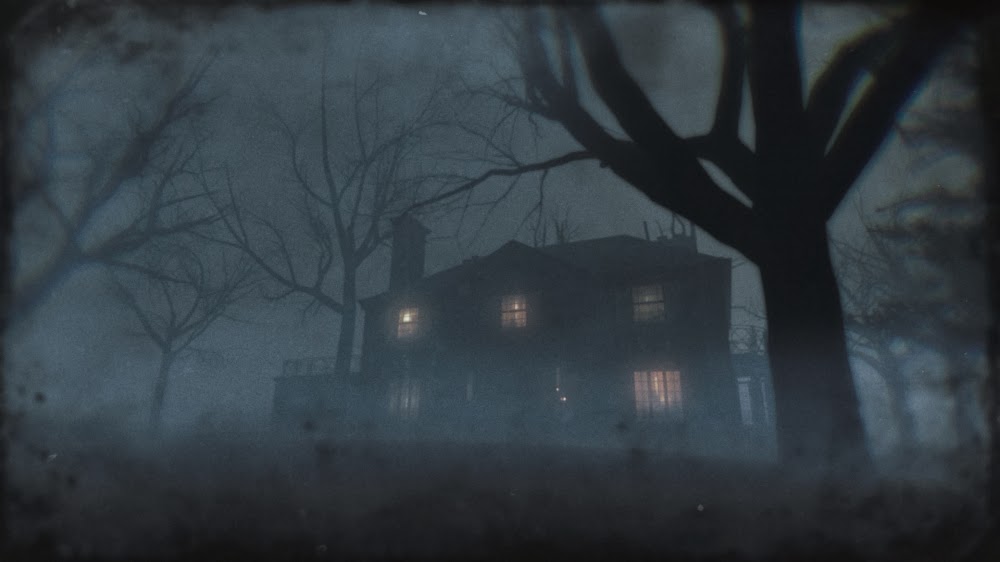 Plot/ The ghost of a teenager who died years ago reaches out to the land of the living in order to save someone from suffering her same fate.

The ghost story genre has been more bad than good in recent years, with found-footage and handcam movies being all the rage. This ghost story was one that came with a bit of a surprise. Complete with an interesting and layered storyline and some solid acting this one had the potential to be even better. Unfortunately, the repetitive script and lack of overall atmosphere never allows the mood to build into any consistent scares. In the end, this one is better than most and is actually an original ghost story. Yes, it is flawed, but most films are flawed in some way. Give it a shot. 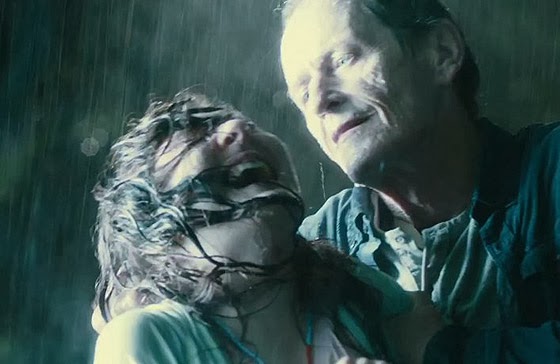