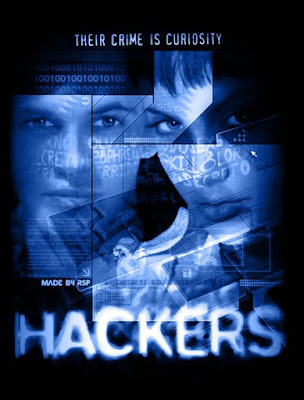 After going back into the world of the slasher, I decided to venture into another type of wormhole. While all of my work lately has been rather serious, I decided I needed something more comedic to help change my mindset. After some debate, I decided to dive back into the 1990s with the 1995 cyberpunk entry, Hackers. 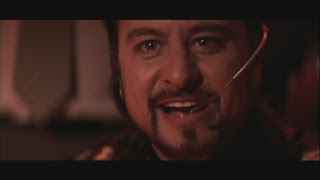 It had been a long time since I entered this world and I forgot how entertaining and funny Hackers is. As a movie, there is a lot to like, with cool cyberpunk attitudes mixed with non-stop schlock and over-the-top performances all-around. The storyline and plot, while unbelievable, are both interesting and work well (especially as a flashback toward the authenticity of the 1990s), the soundtrack is awesome, the cast and performances are solid, and the characters are hilarious. Yes, you must suspend all you know of computers and reality, plus, remember the crazy style and wardrobes of the 1990s, and if you do that, you should have some fun with this one. In the end, this may be a schlockfest and one of the most unrealistic and unbelievable films of the era, but it is also a fun way to pass some time inside a fun time warp. If you have not seen it, check it out!