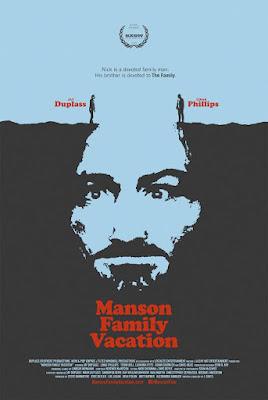 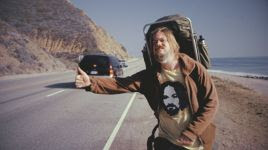 Plot/ Two brothers tour Charles Manson murder sites. One is a devoted family man. One is devoted to The Family. 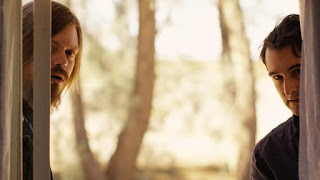 While this movie was not quite, what I expected, it was entertaining and actually, an interesting trip into something that many can relate to. Funded partly by a kickstarter campaign, there are some uneven production and scripting aspects, but those are easily overlooked because of the limited budget involved (as any fan of true indie films should understand). More of a drama than dark comedy or thriller, this one has some solid performances, some interesting thoughts, and a subject matter that is still extremely polarizing. Not truly, about Charles Manson, the ideas that were put on display or alluded to are definitely not for everyone. In the end, this was a nice change of pace from my usual viewing selections and an entertaining way to spend 90 minutes. If you are searching for something, you could do a lot worse than this one.