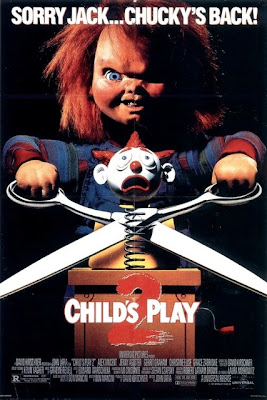 . While I am not the biggest Chucky fan, for some reason the daughters enjoy him. 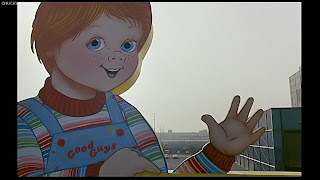 Plot/ Chucky's back as the doll possessed by the soul of a serial killer, butchering all who stand in his way of possessing the body of a boy. 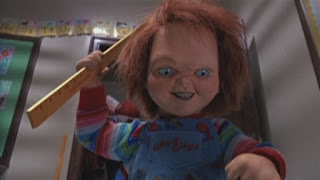 This film suffers like many sequels by lacking the elements that make the first of a series so much fun. Sure, that is not to say that this film is terrible, it just lacks the overall depth and originality of the original. The story is decent, the acting is solid and there is enough gore to go around. Plus, you have Chucky who has some hilarious moments that keep you wanting more. Unfortunately, in this case, the gore may be a bit too much, taking away from the atmosphere that made the Child’s Play

so memorable. In the end, this is decently entertaining and a decent follow-up. If you are a fan of Chucky this can be a fun flick! 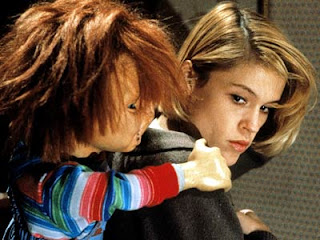