Documentaries always seem to pop up into my viewing rotation, as I love researching different aspects of the outer edges of reality. For me, this is just a commonality and part of what we all should be doing on a regular basis. Research is fun, especially research on the topic of Aliens and UFOs, as there is so much information out there that fact that governments refuse to disclose the truth is laughable. My flick for the evening was the controversial 1995 documentary Alien Autopsy: Fact or Fiction? 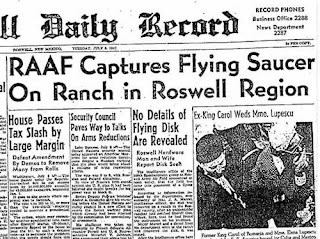 Plot/ This provocative FOX Network television special investigates the purported Alien Autopsy footage that was allegedly filmed by the United States military after the legendary UFO crash near Roswell, New Mexico in 1947. 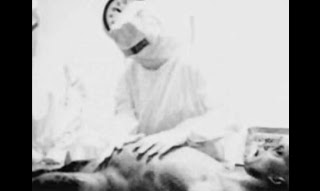 Documentaries are always fun and interesting, especially those that stir debate and that was the case with this one after it aired in 1995. While it has now been an admitted hoax (although there are still lingering questions with the 50-year old film), in many ways this one re-ignited the Roswell Crash Investigation for many investigators. While there was nothing new from a research perspective of the famous UFO crash, the documentary went through expert commentary for the validity of the autopsy footage while showing the different aspects of the autopsy. Honestly, it was extremely believable when released and still holds some merit today. Not for everyone, this is a great documentary for anyone interested in researching the Roswell UFO incident. 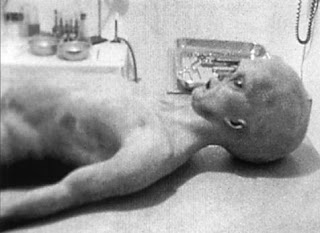