With my first week of the new quarter in the books, and finally feeling like myself again, it was time to finish the reviews on the movies I watched during my illness. As of this point, I have movie Darkroom and this found footage flick left on my list. Next up, the 2014 entry Hunting the Legend. 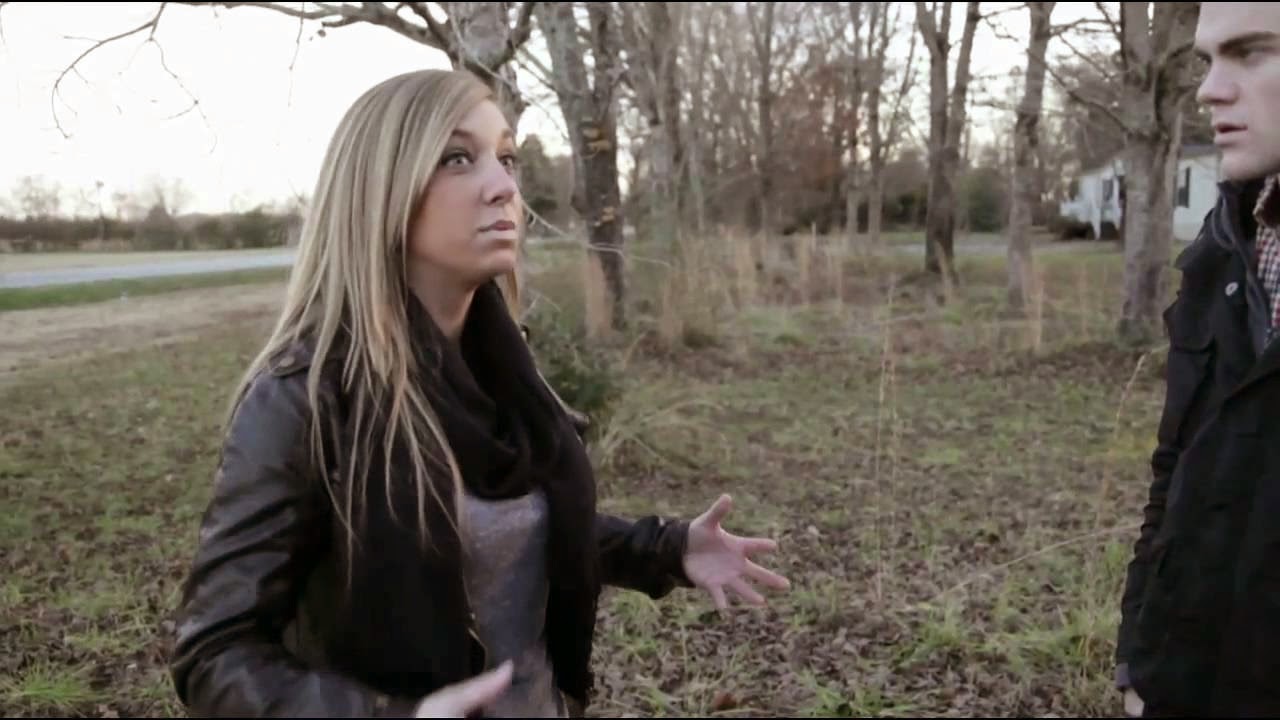 Plot/ In 2008, a deer hunter was taken by something in the Alabama woods. Only his rifle, blood, and a 16" footprint were left behind... Five years later, his son seeks revenge. 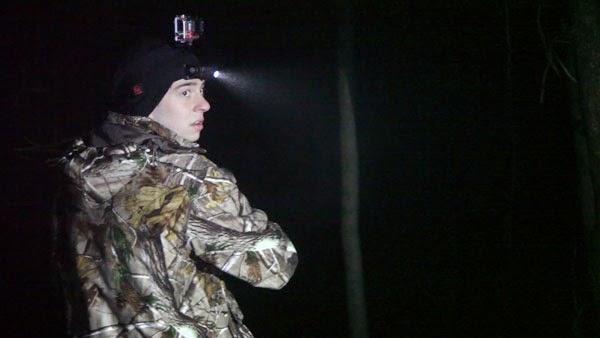 I was really torn when I saw this flick. While I am not a huge fan of found footage movies, being a Bigfoot researcher, I was interested to see this films take on the mysterious cryptid. As I expected, there was nothing new with the filmmaking techniques, the acting was overdone and uneven, and the characters were poorly developed. However, I was extremely disappointed in the characterization of Bigfoot, turning the species basically into a group of large crazed cannibals. Yes, I understand that this was an interpretation, but it could not be further from the legend and a poor choice for a found footage flick. Unless you are a huge found footage fan, stay away from it! 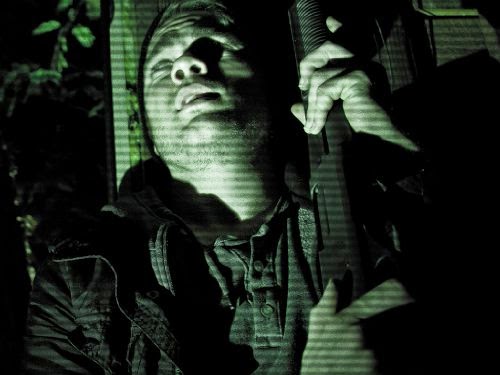