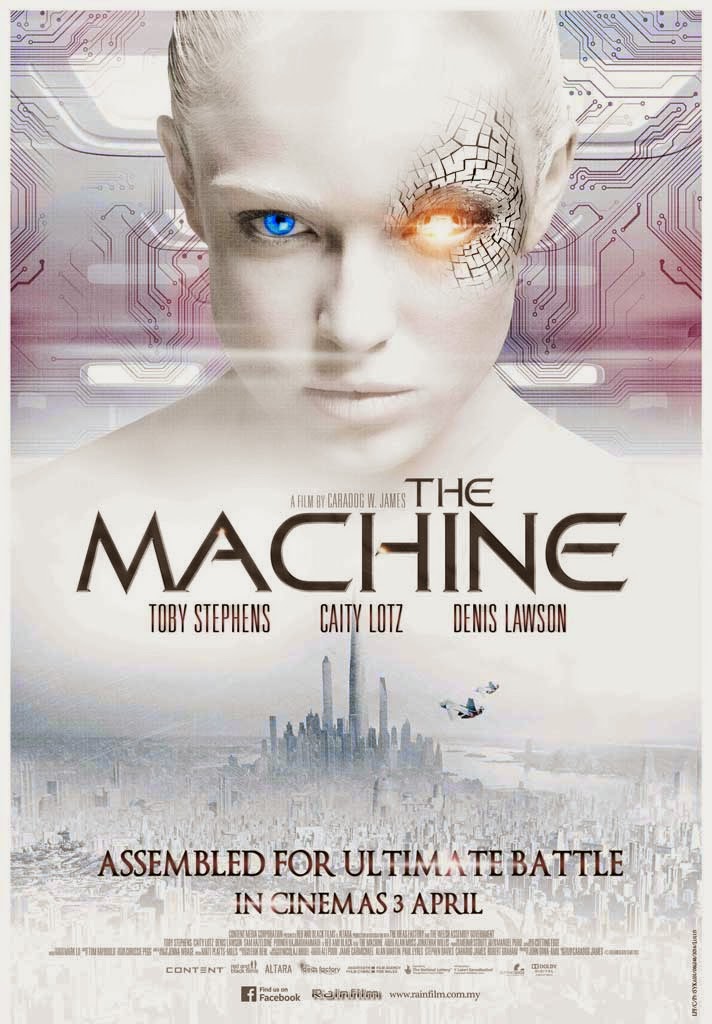 The Fourth of July is often one of those days that cause mixed emotions. While I enjoy the cookouts and relaxation, the drunks with the fireworks on every corner can make it a touch annoying. But, I would prefer dealing with those idiots more than dealing with a totalitarian society that wants to control everything… Oh wait this is the Obama administration. Next up for review is the 2013 Sci-Fi / Thriller The Machine. 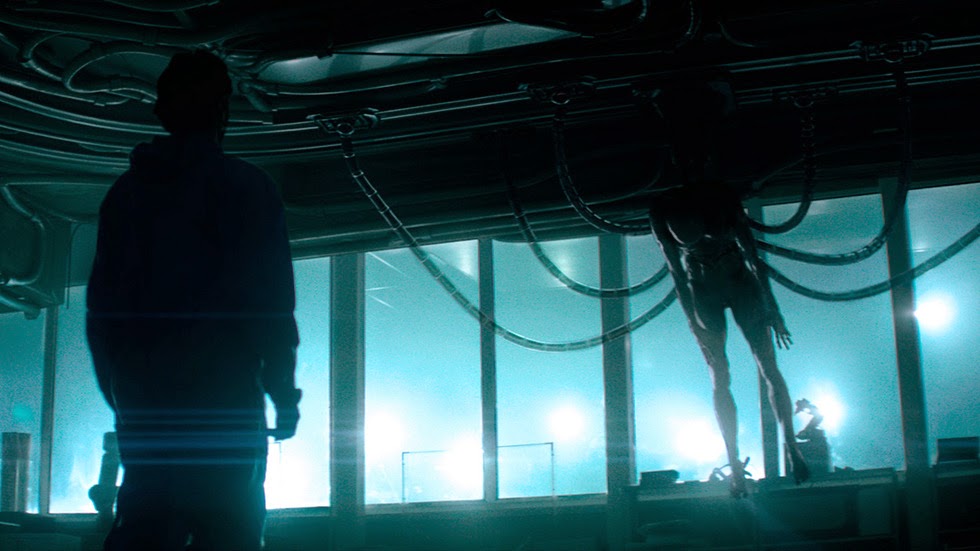 Plot/ Two artificial intelligence engineers come together as they work to create the first ever self-aware artificial intelligence. Things go wrong when the Ministry of Defense takes over and advances the researchers' work to the next level, teaching the AI to kill with its new and nearly indestructible body. 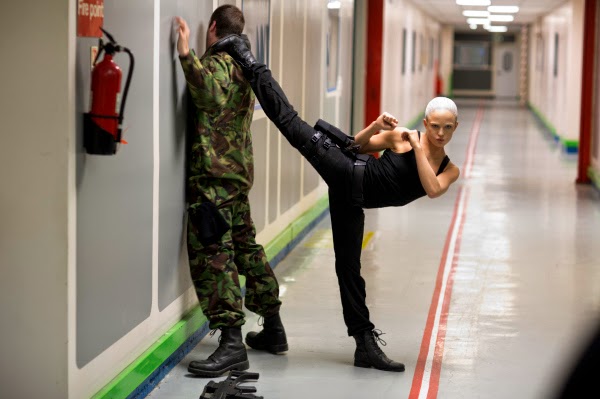 Sci-Fi films have been all over the place recently, with the art of the Sci-Fi / Thriller almost non-existent. That was definitely not the case with this low budget but stylish independent flick. There was a lot to like in this one with a thought provoking storyline, solid acting, and an atmospheric realm. Sure, there were some scripting issues and the ending felt a bit abrupt, but those were not a deal breaker. In the end, this was an entertaining flick with some nice visual elements. If you are a fan of the Sci-Fi / Thriller genre, give this one a look. 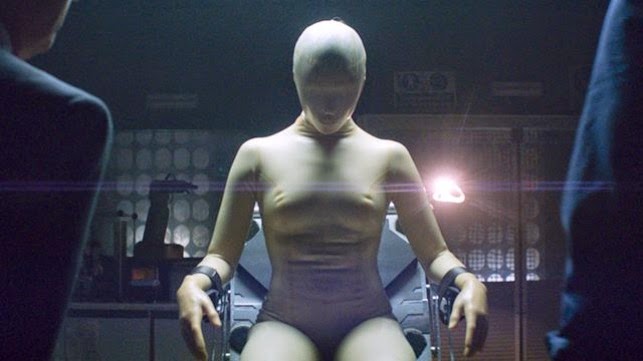