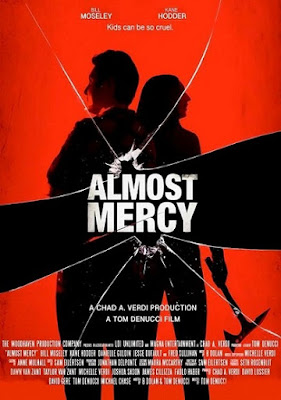 With today being the final day in my transmedia class, I can finally turn in the final portion of the group project and make Wisdom From Beyond go live. Of course, that is a little depressing as well, working as a group allowed the project to grow to a much larger scale, and took the storyline to a new level. While working on stuff last night, I decided to go a different direction with my movie selection, 2015s Almost Mercy. 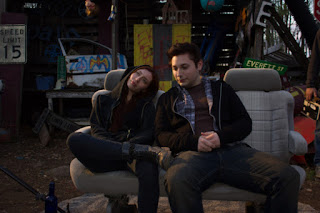 Plot/ Jackson and Emily aren't like the other kids; they are two burgeoning sociopaths on the brink of total meltdown. Ticking time bombs seeking revenge. Who will unravel first? 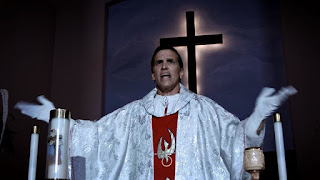 While not a straightforward horror flick, Almost Mercy succeeds in taking on a simplistic approach and crafting a horrific tale. Most importantly, the movie tackles some very controversial topics in a way that makes them standout in a comedic manner that really sinks in. The characters are tremendous and the performances to bring hem to life were solid, the storyline was intriguing, and the mix of black comedy/horror was perfect. Of course, there were a few clichéd and incoherent moments, and the twist ending was somewhat predictable, but those minor flaws can be found in every movie, and do not detract from the overall feel and impact of this film. In the end, this movie is a unique look into some dark topics that should be addressed. More of a dark comedy than horror movie, this movie must be seen. Check it out! 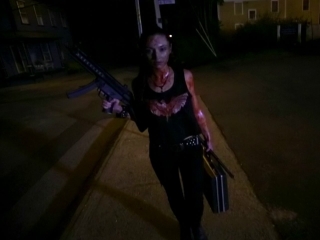