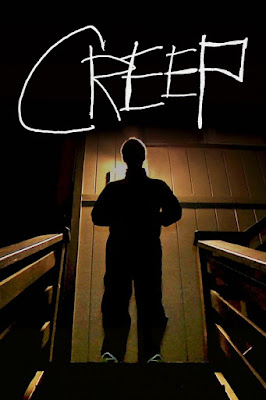 As I continue to try to squeeze in some movies as I countdown the days until Halloween, there are going to be times that my selections are not the greatest. Last night, was one of those nights. Next up for review from last night is the 2014 micro-budget flick Creep. 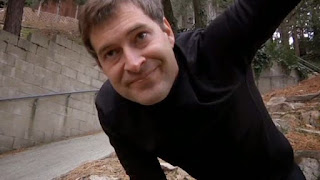 Plot/ When a videographer answers a Craigslist ad for a one-day job in a remote mountain town; he finds his client is not at all what he initially seems. 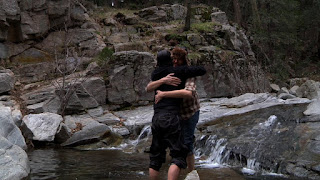 For months, I had skipped this one on Netflix because something felt odd about it. Unfortunately, I did not stick to my initial misgivings and decided to watch it, something that caused some painful times. While there was some originality for the found footage genre inside this low budget debut, there is no way that I could call this a horror film. In fact, I found the movie dull and predictable, with excessively much dialogue involved. Yes, the stripped down combination of writers, actors, and characters was interesting to see and worked well within the simple confines of the flick, but that does not do much to save it in the end. For me, there were many better choices available and I should have selected one of them. Fortunately, you have the chance to pass. 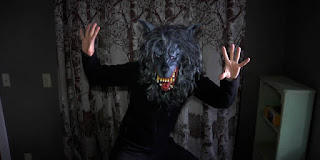