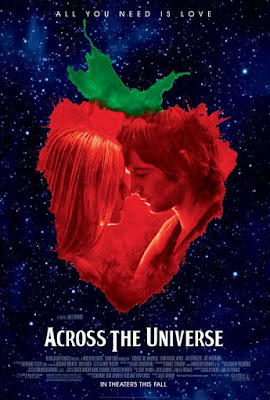 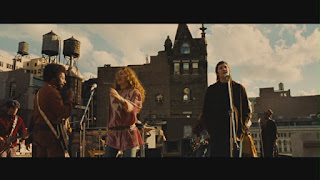 Plot/ The music of the Beatles and the Vietnam War form the backdrop for the romance between an upper-class American girl and a poor artist from Liverpool. 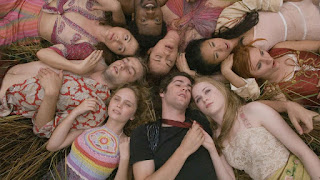 As some already may realize, I do have some diverse tastes in my movie selections, and this is one of my favorites that sit outside of the horror or sci-fi genres. While this is not a textbook movie and it has many flaws with some pacing issues, weak character development, and some of it may feel a touch forced, but that does nothing to truly bring down the experience. Yes, it is not perfect, but it is both beautiful and captivating, and features some of the best interpretations of classic Beatles songs that you will find. Couple that with some intense and vivid visuals, an interesting storyline that captured the turmoil of the era, and an emotional tone that will definitely strike a chord with many viewers (but also turn some viewers off). In the end, this may not be the best musical out there, and it may be somewhat polarizing, but if you kick back and embrace the creativity, you will experiences something amazing. Check it out.