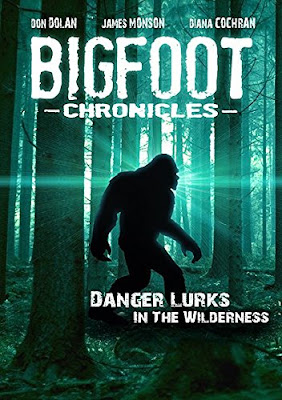 After a few days, I decided that I needed to be caught up with some of the films I had watched in recent weeks, but did not find time to review with everything that is going on. This past week was one of the worse for that. Next up from that list in the 2013 entry, Bigfoot Chronicles. 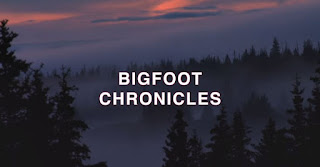 Plot/ A skeptical filmmaker is hired to document Bigfoot sightings. He travels to a hot spot of Bigfoot activity and pursues the wild beast. Along the way, he learns a lot about the illusive creature and in the process, he finds himself. 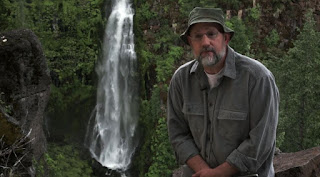 I am all for low budget cinema, especially when it involves a subject that sits close to my heart. In this case, though, I could have done without this one. This was one of the worst films on the subject of Bigfoot I have seen, with the famed creature standing as a mere afterthought to the dramatic elements and feelings of one of the characters. This one was nothing like I expected, and offered little to any viewer that was drawn in with title. The acting is uneven, the production values are lacking, and the make-up effects for the creature when it eventually makes it way to the screen are laughable at best. In the end, this was one that I wish I had skipped, there was nothing redeeming with it at all. Stay away; stay far away! 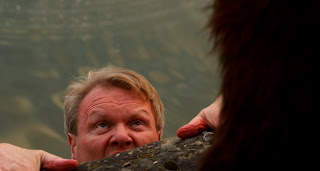