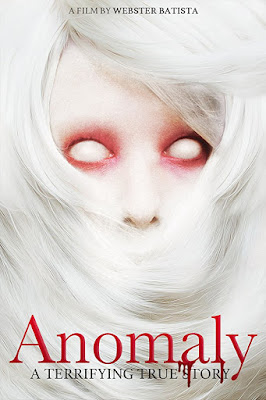 I know I again took a break from the blog and that really isn’t something I should do. Unfortunately, I had to take some time away to deal with some things. Those are taken care of now and it is time to move toward my next review. After some thought, I decided on the 2016 mystery/thriller Anomaly. 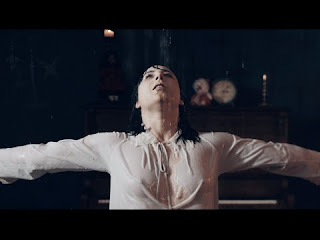 Plot/ The terrifying story of a family that experienced the biggest demonic possession after moving into a house plagued by malicious spirits. 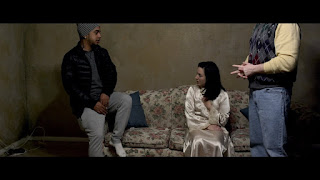 I rented this one at Family Video because the case and synopsis looked interesting. Unfortunately, those may be the highlights of this one. I have to say that I was extremely disappointed in the movie. While it seemed like there was some potential, it came nowhere close to meeting that level. Come to think of it, there were really no elements that made this one either memorable or worth watching. The performances, the script, the costuming, and the cinematography all ranged from mediocre to terrible. Plus, the predictability factor was so bad; I could almost narrate the story from the start. In the end, this one was bad and is really not worth watching. It is definitely a film that I suffered through, so you don’t have to. Stay away; stay far away. 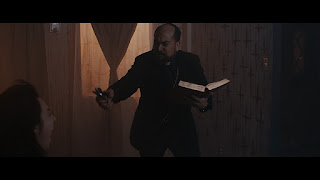