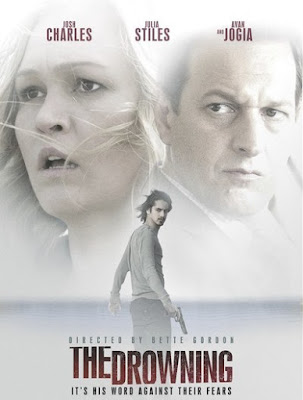 After spending most of the past couple days putting the finishing touches on a couple book projects, I needed a break from horror and wanted something a little more thought-provoking. After some searching on Netflix, I settled on the 2016 thriller The Drowning. 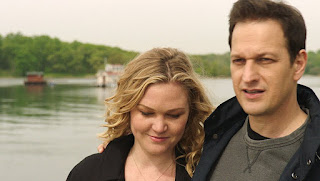 Plot/ A psychiatrist faces his past, present, and future when he finds himself involved in the treatment of a young man recently released from prison for a murder committed when the boy was just 11 years old. 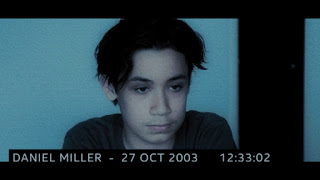 I was in the mood for a thriller tonight, so I picked this one. Unfortunately, this one did not hit the mark at all. In fact, this cliché riddled mystery/thriller lacks any tension and there is no real atmosphere to speak of. The cast is an interesting mix and the performances and cinematography are solid, but those are the only positive elements that I could find. Between the played-out storyline that has been redone a million times over, the stereotyping littered throughout the characters, and the scripted dialog drowning every conversation with monotony, this one does not deliver in any way. In the end, while I had hoped for a darker mystery/thriller, I actually found a movie that honestly may be in the running for the least memorable film of all time. Yes, it is THAT bad; I am just happy that I did not pay to see it.