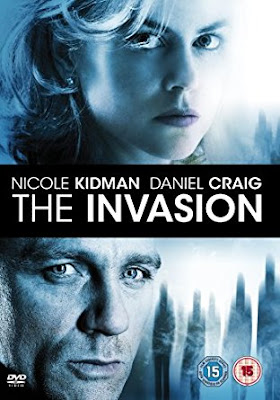 The other day I went through a few movies before I started binge-watching Salem. The next movie I will review is the 2007 semi-reboot The Invasion. 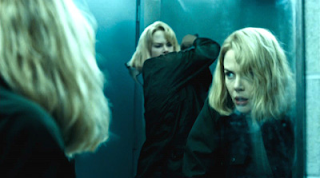 Plot/ As a Washington psychiatrist unearths the origin of an alien epidemic, she also discovers her son might be the only way it can be stopped. 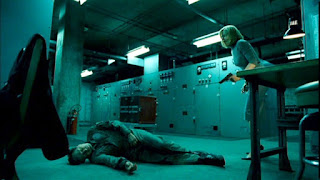 I had never watched this one and went into the movie not knowing what to expect. While this is not the worst body snatchers retooling, it is far from the best.  While the cast featuring Nicole Kidman and Daniel Craig are solid and their performances are decent, they really cannot do anything to save this film from spiraling out of control. The character development is non-existent, the film lacks atmosphere, for the most part, the film lacked originality, and there was an overall lack of action and effects. On top of that, the overt addition of political and social ideologies felt out of place and forced. Yes, there were some decent elements and there was some potential out there, but it in no way was able to reach that potential and it feels uninspired. In the end, while there were some decent visuals with the cinematography, the movie does not really ever create tension or give the viewer a reason to keep watching it. If you have not seen it, you aren’t missing anything at all. 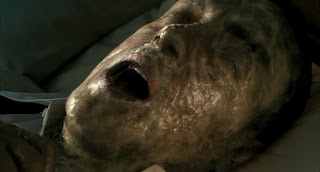