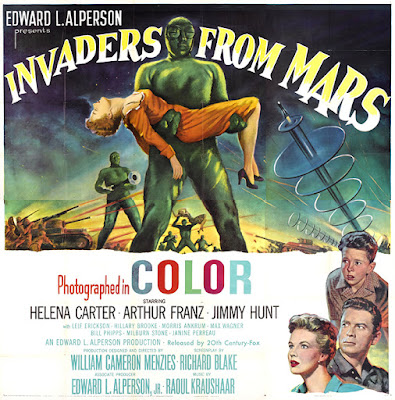 I know, I know, I haven’t done one of these in what seems like forever (which is true). But, now, after having my batteries recharged, it is time to get back into the swing of things and start coming back into the blogosphere. Fortunately, I haven’t totally ignored my love of horror and Sci-Fi cinema over this absence, and now I have an extremely wide variety of films to choose from as I bring The Ringmaster’s Realm back to life. First up is a classic Sci-Fi tale, the 1953 entry Invaders from Mars. 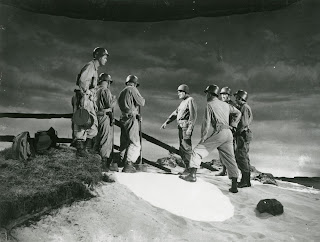 Plot/ A young boy learns that space aliens are taking over the minds of earthlings. 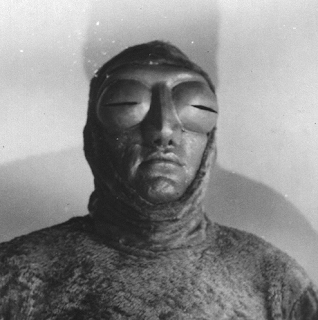 Being one that had never experienced the original Invaders from Mars, I somewhat expected something close to the horrendous remake from my teens. Fortunately, what I found was something much better and entertaining. The atmosphere is perfect, the storytelling does a great job at capturing your attention form a child’s perspective, and the overarching theme of anti-Communism rings throughout in a way that plants the seed in your mind and conjures fears that today, many couldn’t fathom. Yes, there are some issues caused by the lower budget, but those are easy to overlook. The effects may not be great, the acting somewhat stiff, and there are quite a few holes that are hard to ignore, but overall, it is much better than it probably should have been. In the end, this movie is much more than the schlock classic that it is often referred to as. This is a well thought out and executed Sci-Fi flick from an era where the subtle meanings mattered more than the quality. If you have not seen it, find it and watch it. It runs circles around the sequel and is a must see for Sci-Fi fans. 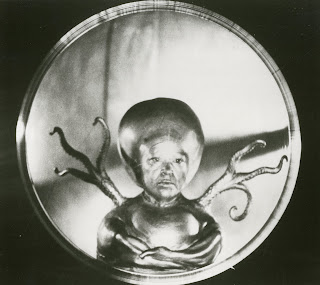