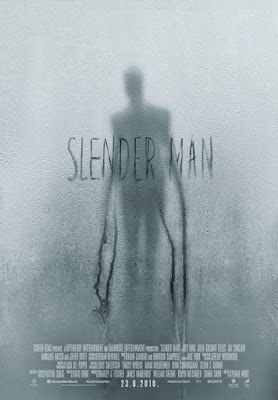 While I have been watching a lot of movies at the house, I have also seen a few at our local drive-in. Unfortunately, sometimes even the atmosphere at the drive-in cannot save you from a miserable decision. This is definitely the case the Slender Man from 2018. 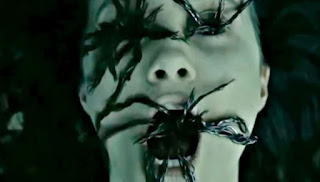 Plot/ In a small town in Massachusetts, a group of friends, fascinated by the internet lore of the Slender Man, attempt to prove that he doesn't exist - until one of them mysteriously goes missing.

I wanted to venture into the more modern world with this next one and figured this was the best place to start. Having watched this film with the added atmosphere of the drive-in, I had hoped for so much more (being a fan of the source material). Unfortunately, this movie does nothing with the great foundation and takes you on what has become one of the most overused formulas in horror. Yes, there are a few moments where the cinematography and visuals shine, but other than that, there isn’t anything that would make the movie stand out. There is no type of tension, even less scares, the performances are flat an uninspiring, and the adaptation tries too hard to modernize itself. In fact, it was so average that I almost left the drive-in early because it was beyond predictable and could not keep my attention. In the end, as much as I enjoy the source material, this one has no flair and in no way does it justice. If you haven’t watched it, you aren’t missing anything. Watch some paint dry, it honestly may have more spirit and excitement. 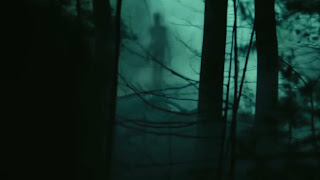