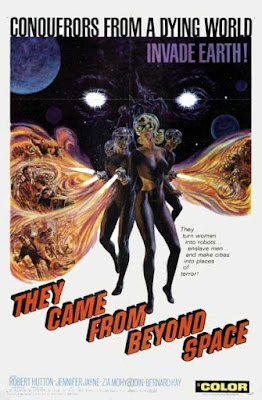 Low budget Sci-Fi movies are often hard to judge by their cases, and this one we exception. Full of the typical schlock expected in the genre, this one does feature some interesting aspects. What is it? It is the 1967 Sci-Fi flick They Came from Beyond Space. 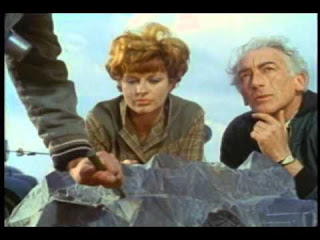 Plot/ Scientists investigating an unusual meteor shower in a rural field are possessed by an alien force bent on an ulterior purpose. 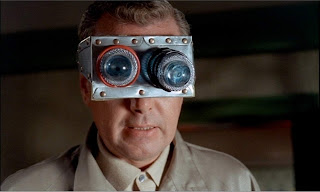 From Amicus Productions, this Sci-Fi gem spans the spectrum, from good to bad. Known mostly for their horror anthologies, this entry shows that the company was more than that. While it is not a great movie by any means, it is also nowhere near as bad as it could have been. This one has an entertaining and interesting storyline, some outstanding cinematography (as usual) and some decent performances (not great) and effects. Yes, the score is a touch annoying and the costuming is laughable, but those add to the schlock value after all these years. In the end, this may not be the best movie of the genre produced during this era, but it is also not the worst. If you are in the mood for some low budget Sci-Fi, find this one on Amazon and enjoy it, I am decently sure that it will be well worth your time. 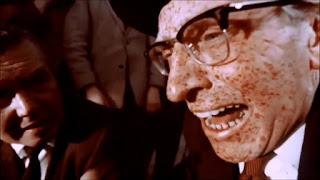