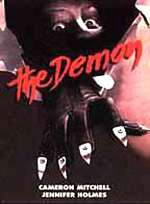 Time to continue venturing into the Cult Horror Collection

set. Recognizing the titles, I felt like I would try to get the snoozers out of the way by viewing Cameron Mitchell’s The Demon

from 1979 tonight. While I know that this low budget entry will not live up to some of the others from the set, I must be fair and give it equal time. 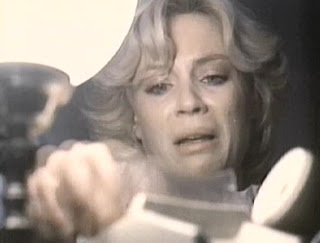 Plot / A psychopath is on the loose and an ex-U.S. Marine psychic, Colonel Bill Carson, is brought in to track the psycho and try and find out what happened to their Daughter. 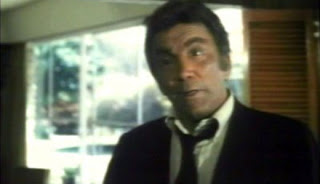 When I saw the title, I thought I had suffered through this before, but was not sure. Then it started and I realized that indeed was the case, but never-the-less, I struggled through this disjointed mess. Yes, there are some (a few) good spots in this attempt to ride on the coattails of Halloween

; there is some decent atmosphere and the acting is tolerable. However, that is about where the good starts and the bad begins. The movie changes direction about half way through (which is hard to believe with such a clichéd plot) , it moves quite slow and the gore is non-existent. On top of that the lack of a budget was really apparent throughout. All in all, it was really not a very good movie. At least I know that my next entry from this set, Deep Red

, is a much better film and one that I will enjoy watching and reviewing. 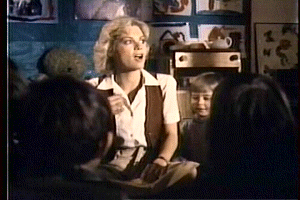