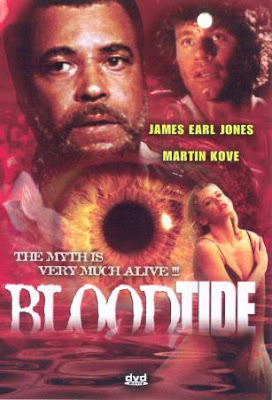 As the hurricane came and went, it was finally time to put the Horror: Do Not Watch Alone set to bed. The last flick in the set is the 1982 snoozer Blood Tide. 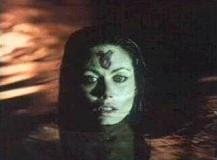 Plot/ An adventurer hunting for treasure in accidentally frees a monster that forces local villagers to sacrifice virgins. 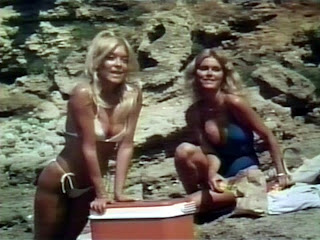 Let me start by saying, if this was the first flick from this set I watched, I may have stopped right there. It is just that bad! The premise and storyline are interesting and some of the acting is alright, but in the end, it was just a BAD movie. Even worse, it was so boring that I could barely pay attention to it. The special effects are nothing spectacular, there is little to no killings or gore, and it just seems to plod along. Hell, I nearly missed the scene with the monster because I just could not get into it because of boredom. With that all said, I could not recommend anyone searching this out to watch it. If it is part of a set like this, then watch only to complete the set, but only if your options are limited. 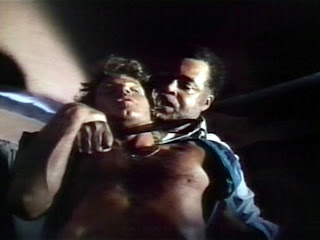