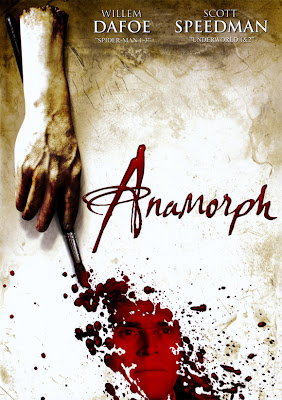 After a few days of chilling out with some vintage classics, I decided to come back to modern day and find something more mysterious and thought provoking. After some debate with the voices in my head, I decided on the 2007 psychological thriller Anamorph. 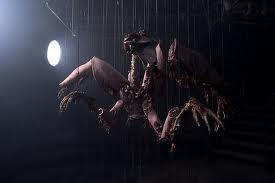 Plot/ Stan is a quiet, solitary detective in . A few months ago, he solved a gruesome case of serial murders, although an undercover police officer lost her life. A new set of similar murders begins: the bodies are elaborately displayed and the killer uses equipment from art and early movie making in the tableau, or he leaves a clue as to where the investigators are to stand to get the full artistic effect. 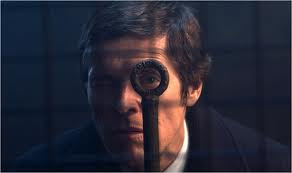 When I stumbled upon this the other day, I had no idea what to expect. As a rule, I never read reviews before watching anything, as I do not want that to influence my overall feeling, and in some cases ruin the storyline. In this case, I am glad that I stayed true to my beliefs. I thought that this flick was original, taking an interesting storyline and creating a good flick. It has many solid elements including decent atmosphere, nice cinematography and some graphic visual effects. Sure, some of the acting is so-so, some characters are undeveloped and there is really no violence or gore (especially considering striking array of graphically arranged dead bodies). All and all, this thriller is a lot better than many that have come out and one that flies a bit under the radar. If you are looking for something interesting, check it out! 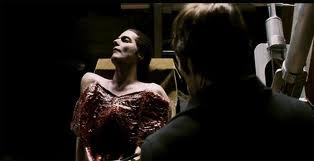