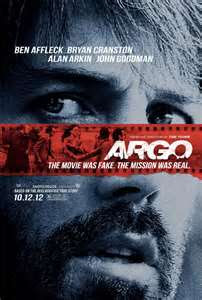 Now that I am fully recovered from horror and blog overload, I decided to get back into the swing of things with a movie that is a big conversation on Oscar Night. Enjoying thrillers, political dramas and history, I decided to breakdown and watch Argo from 2012. 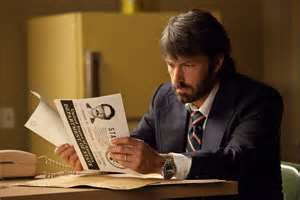 Plot/ A dramatization of the 1980 joint CIA-Canadian secret operation to extract six fugitive American diplomatic personnel out of revolutionary . 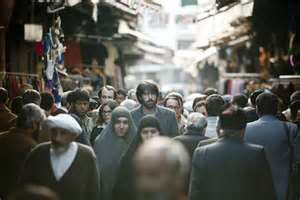 Growing up during this era, I remember the nightly news and all the talk about the hostages. Of course, I also remember when news organizations actually covered the news and not just the new reality story or blindly follow a narrative just because it is the talking points presented. Oh well, those were the days. While I know of the historical inaccuracies, this is a great albeit flawed thriller. There was really a lot to like, the storyline, the acting, the cinematography, the realism and tension. It was truly an interesting take on history. Sure, some of the characterization was off and characters flat, but it is the historical inaccuracies that damage the overall grade of the movie. Yes, those facts do not matter for the majority of viewers, who are blind to these facts caught up in their trance, but they do matter. played a huge role in this rescue, one that is virtually overlooked. In the end, if you know nothing about history, you will love this flick. Hell, I liked it a lot even with the flaws. Check it out! 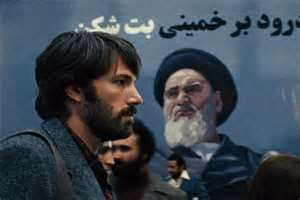