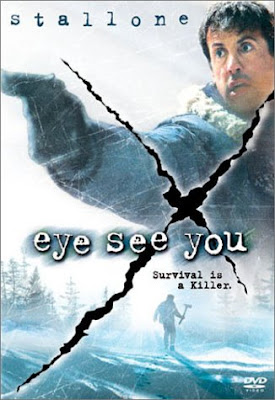 With another week in the books, it was time to kick back and watch something dark. Lately, it seems like I have been caught up in the 2010s, with the majority of my viewing selections centered in 2012 or 2013. This time, I went a different direction, with the 2002 flick, Eye See You (AKA D-Tox).

Plot/ A FBI Agent hits rock bottom and is forced into a secluded rehab clinic that specializes in treating law enforcement officials. Soon, he discovers patients are being picked off one-by-one. 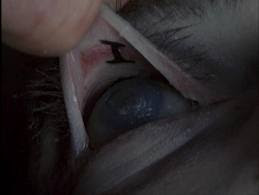 This flick was nothing close to what I expected. Starring Sylvester Stallone, my mind automatically shifted toward some type of action flick. Instead, this is a solid mystery with a dark and heavy atmosphere. While it did have some flaws, uneven editing and possibly too many characters, it was much better than one would expect. In fact, it had a solid mix of graphic violence, suspense, scenery, and a sound storyline that created a decent mystery. In the end, the atmospheric flick delivered a lot more than the majority of Stallone’s non-action flicks and is rather entertaining. Since it is making its rounds on Showtime, give it a shot. 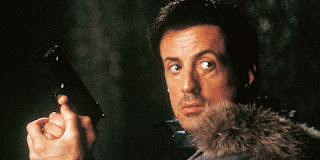