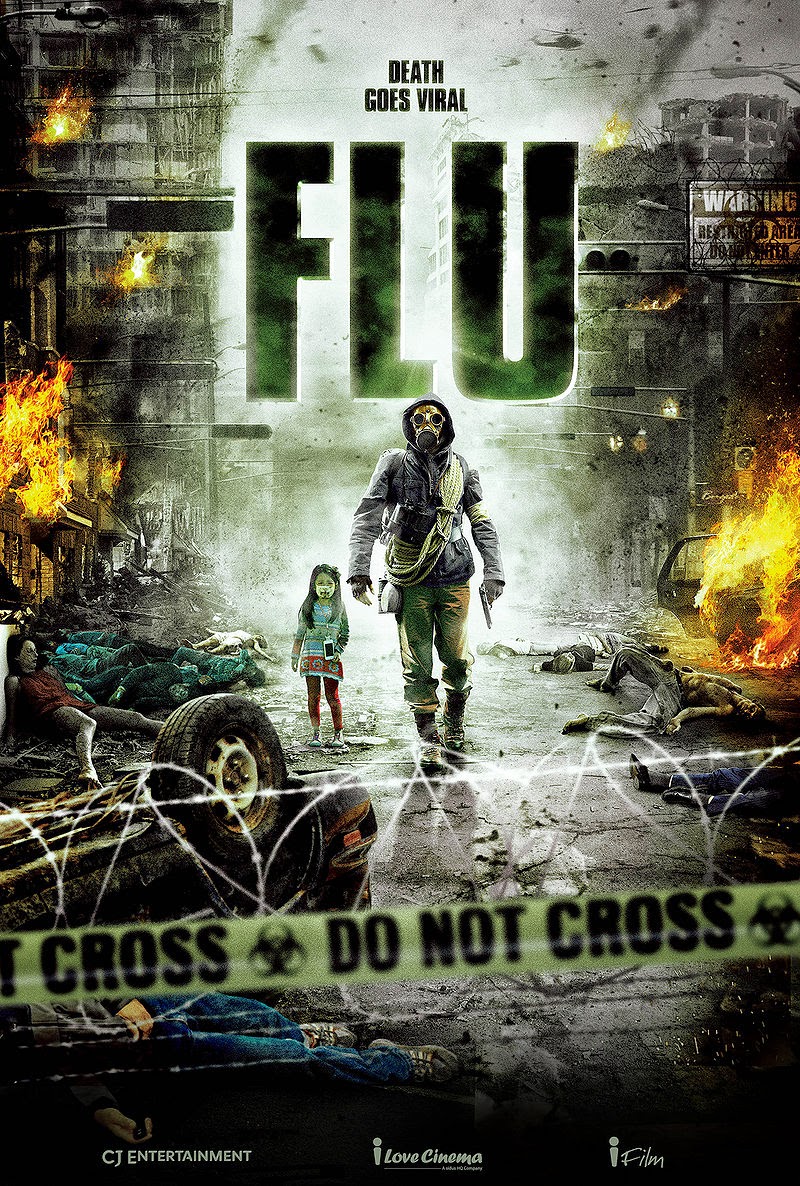 While I did take off a few days from the blog to finish some homework assignments, I did watch a few interesting movies. One of the first ones that I watched this week was the South Korean entry Flu from 2013. Plot/ People are helpless against the airborne disease and the number of infected increases quickly, spreading chaos. As the worst-case scenario precaution, the city of half a million people, just 19 kilometers from Seoul, is about to be sealed off. The government orders a complete shutdown. 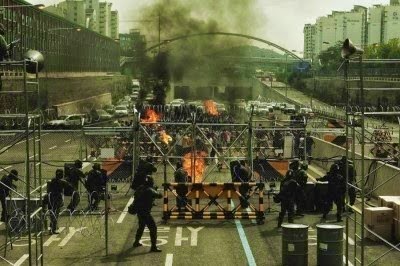 Flu is the movie I expected to see when I watched Contagion. While Contagion fell flat, Flu succeeded in creating an awesome disaster movie. The storyline works and was realistic, the performances are solid, and the underlying message was tremendous. Yes, some of the dubbed dialog at the beginning of the movie was out of place and there were some unbelievable moments, but those flaws were expected as they usually come with the territory when dealing with the translation from the foreign market. In the end, this Korean entry was not only entertaining is was everything that you would want in an epic disaster flick. If you have not seen it, give it a shot! 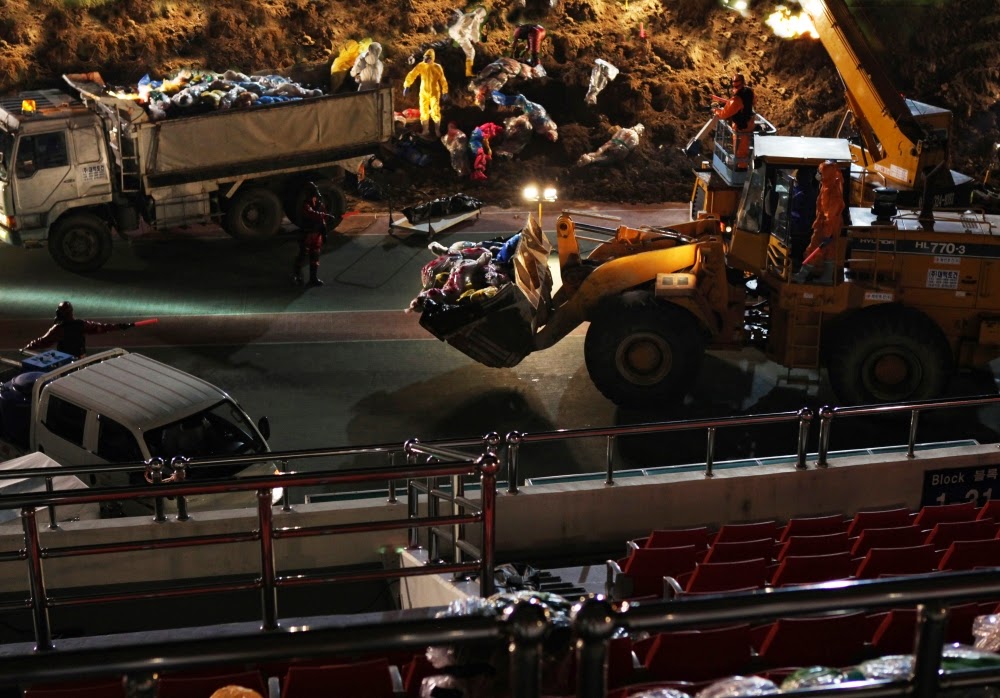