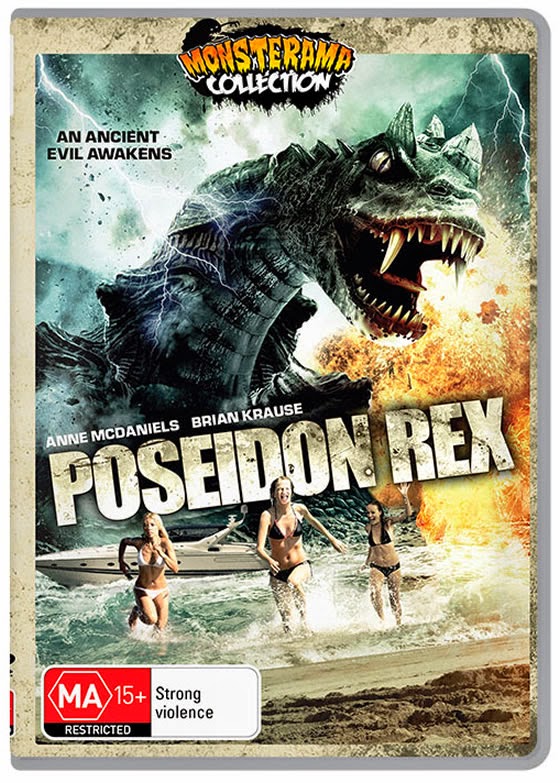 After a few days of softball, I decided to watch a couple flicks tonight. I wanted to start with something cheesy, as one can never watch enough low budget creature features. First, up for the weekend, Poseidon Rex from 2013. Plot/ A small, secluded island off the coast of Belize suddenly finds itself terrorized by a deadly predator from the planet's distant past when deep sea divers accidentally awaken an ancient evil. 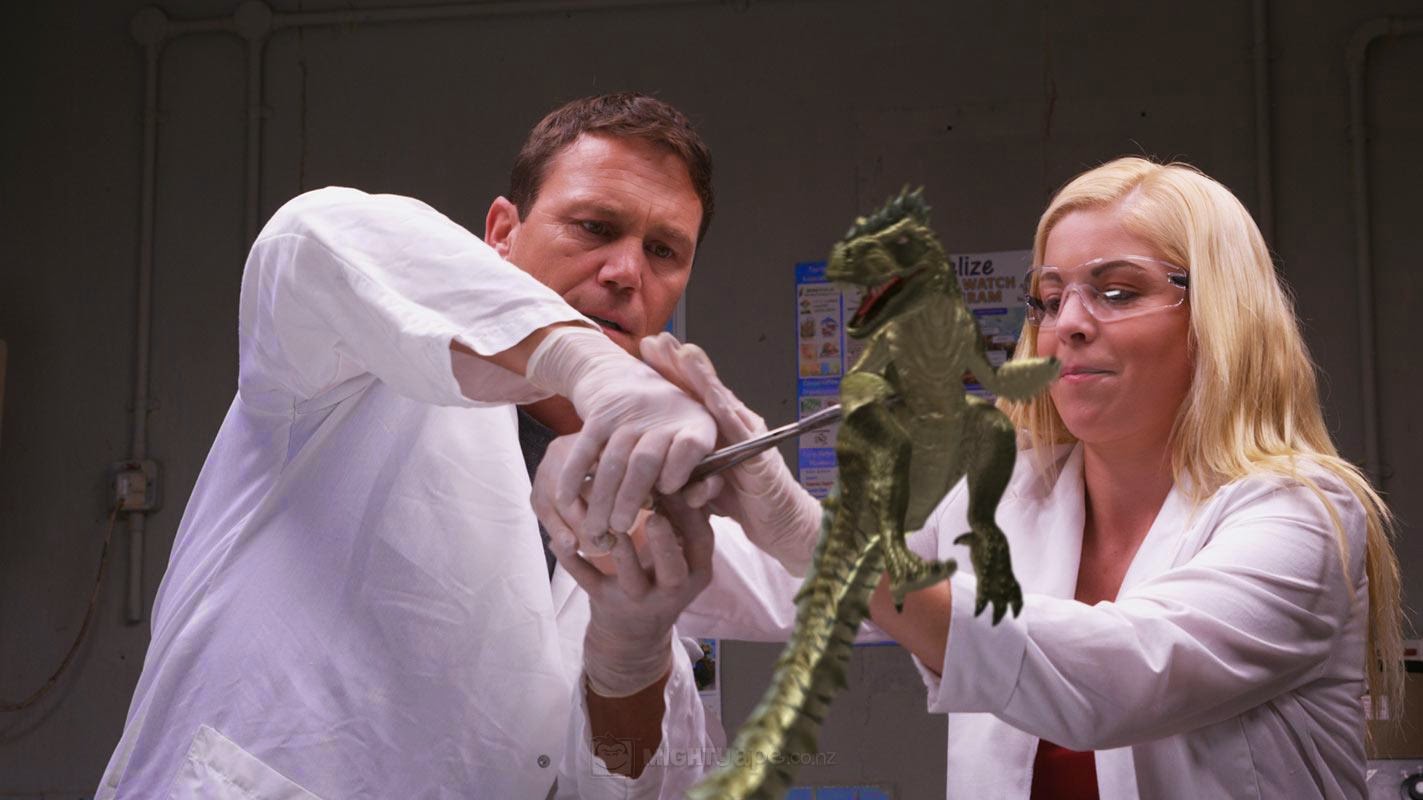 With a name like Poseidon Rex, I hope that you were not expecting much. While it is an interesting concept in the realm of low budget creature features, it is nowhere near original or makes any sense. With that being said, if you totally remove reality from the equation, there are some entertaining and laughable moments and some decent underwater scenes in the film. From there, the positives disappear and the cheesiness rises. The CGI is beyond laughable, the plot has a ton of holes, the scripting uneven, and most of it makes little to no sense. In the end, this movie embraces the schlock factor and never takes itself too serious. Is it a good movie? No, but it is better than some of the creature features that has come out during the past decade (but that is not saying much). If you love creature features, this is not a good movie, but you can do worse… 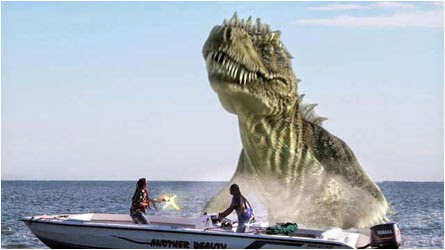