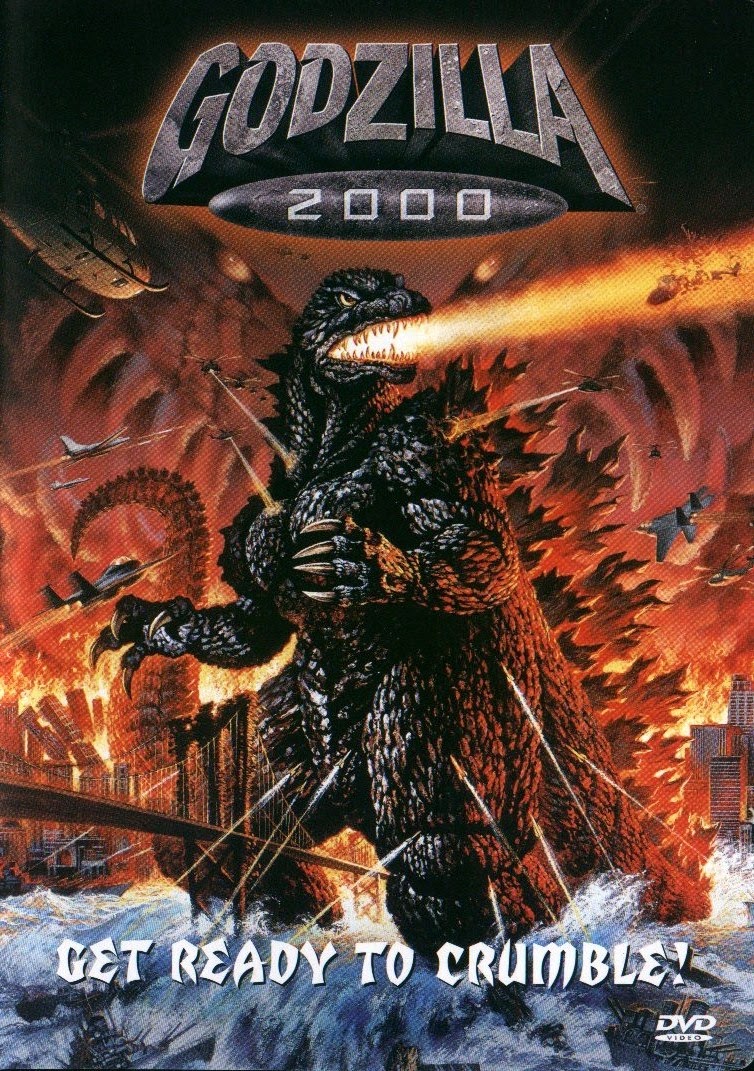 With another Monday in the books and I am now venturing into the world of True Detective, it is time to dive back into the blog. I did catch many interesting flicks this weekend, and I will have plenty of reviews to pull together in the coming days. Next up, the often-overlooked Godzilla 2000. 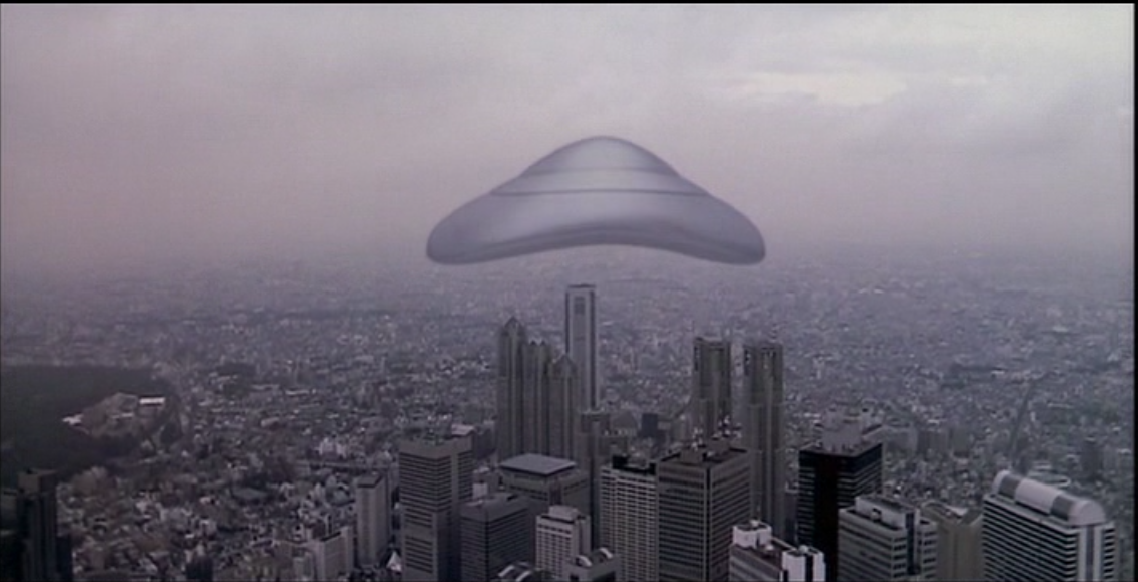 Plot/ Godzilla returns in a brand-new movie that ignores all preceding movies except for the original with a brand new look and a powered up atomic ray. This time he battles a mysterious UFO that later transforms into a mysterious kaiju dubbed Orga. They meet up for the final showdown in the city of Shinjuku.

With the release of Godzilla earlier in 2014, it is fun to revisit the franchise. With so many different incarnations and films out there, there is definitely a movie for everyone. One of my favorites but often unnoticed is Godzilla 2000. While some of it feels played out and cliché, there is a new monster, an awesome battle and a UFO. Honestly, what more can you ask for. The new-look Godzilla works and the acting is solid. Yes, some of the dialog is muddled and laughable and there are a few CGI moments that do not work, but all in all it is a decent flick. In the end, this is one of the better Godzilla flicks, and it is one many could enjoy. If you have not seen it, check it out! 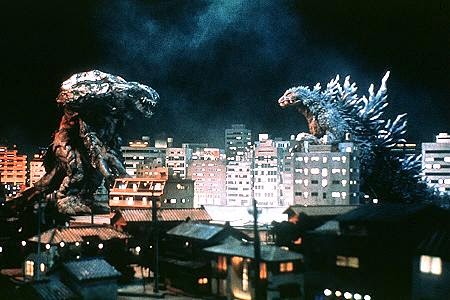