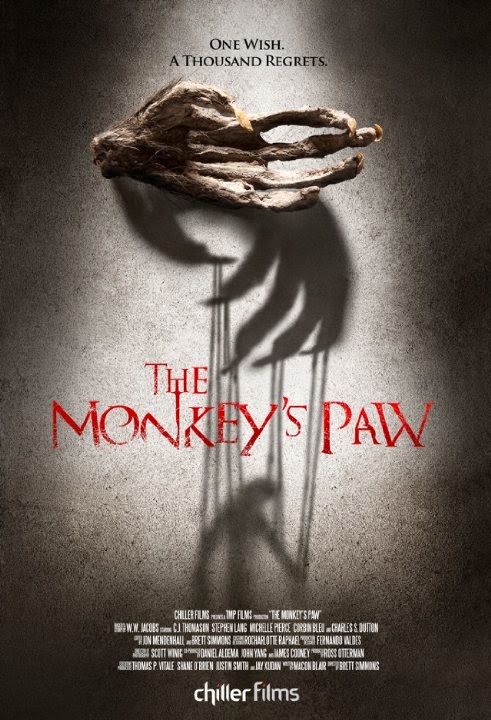 After spending too much time on cheesy creature features, it was nice to find some other flicks that took me into different categories. One such film is my next review, the 2013 horror / thriller The Monkey’s Paw. 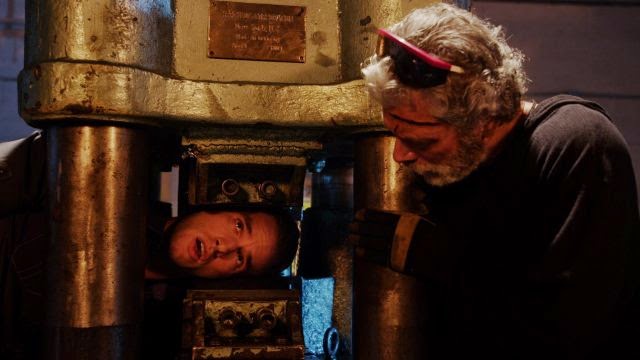 Plot/ Jake is given a monkey's paw that grants three wishes. After the first two wishes leave his friend Cobb undead, Cobb pushes Jake to make a final wish. 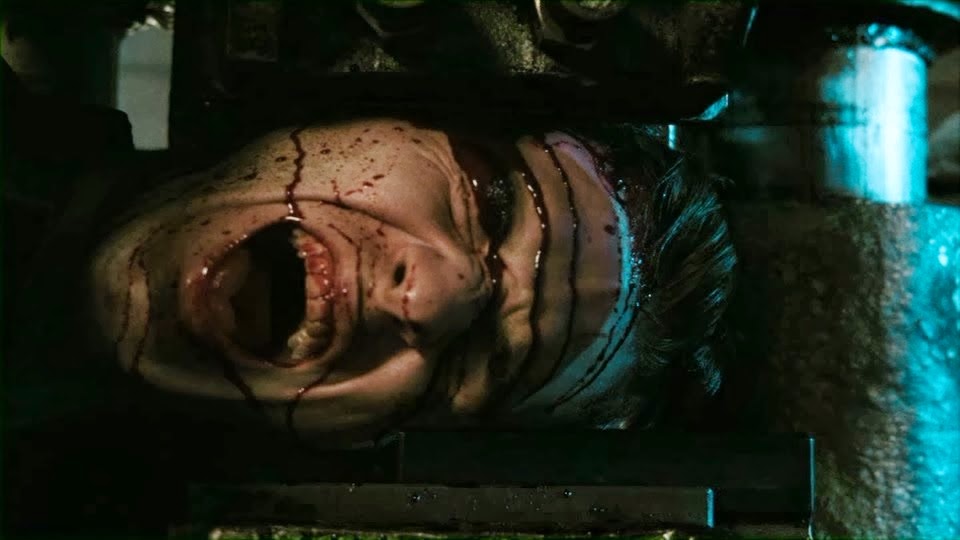 I am starting to become a huge fan of Chiller Films. This movie was definitely much better than what I expected to find. There was a lot to like in this one with solid acting, a decently original storyline, and cinematography that worked to create a heavy atmosphere. Sure, there were some cliché moments and some of it was predictable, but that did very little to bring the overall product down. In the end, this one may not win an Academy Award but it is an entertaining flick that does a great job at bringing a classic tale into the modern world. Give it a shot! 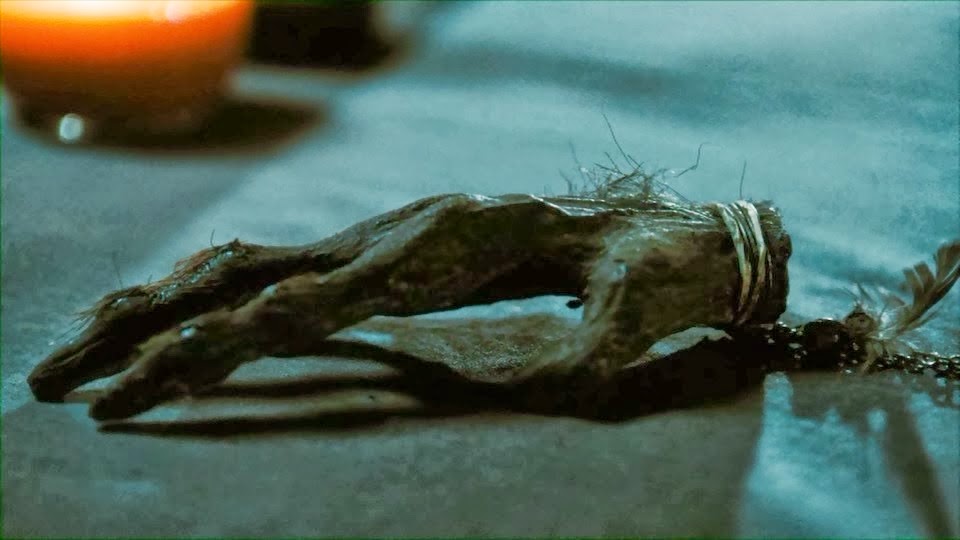