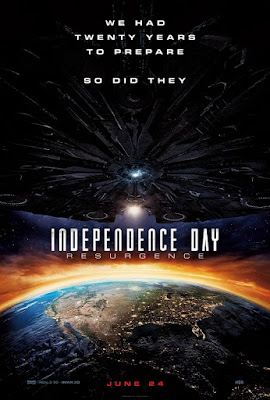 Last’s night’s debate was a strange, almost surreal watch. I honestly thought about entering it into the blog here at the Ringmaster’s Realm. Instead, I waited until tonight to both watch something new and make a new entry. What was my selection for the evening? I decided on the 2016 sequel, Independence Day: Resurgence. 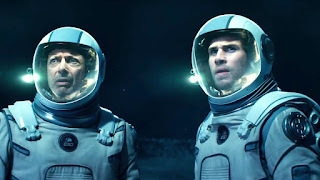 Plot/ Two decades after the first Independence Day invasion, Earth is faced with a new extra-Solar threat. But will humanity’s new space defenses be enough?

I had heard that this was bad and waited for it to hit video, and, I am glad that I did. As much as I wanted this one to be good, I have to admit that I was completely underwhelmed and even more disappointed than I thought I would be. This one totally lacks the depths, the emotional connections, and the overall quality of the original. Everything just feels flat and disconnected, missing the moving elements that pulled the classic together. Yes, some of the performances are solid and characters work well together, and the CGI streamlines the scenes in an interesting way, but those elements really do nothing to help bring this one to life or strike a chord with the viewers. In the end, if you like movies that feel more like a sleek globalist propaganda piece than emotional Sci-Fi battle, you should check this one out. However, if you are looking for a quality action-filled Sci-Fi flick, look elsewhere. 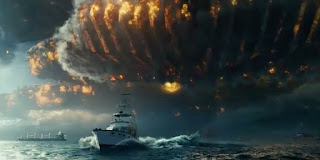