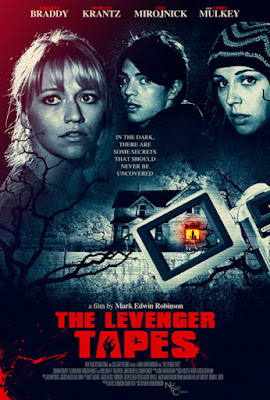 After watching House of Manson, I decided that I wanted to go in a different direction with my selection for the evening. After some thought, I settled on the 2013 found footage entry The Levenger Tapes that I found at Family Video. 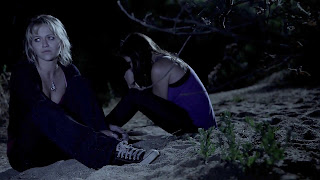 Plot/ Detectives in a remote town pore through every frame of a troubling tape to find the whereabouts of three missing college students. The chilling footage becomes more and more disturbing when the students come upon the bloody dress of an 8-year-old girl in the secluded wilderness and take it upon themselves to find her. 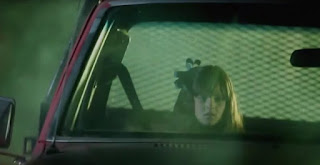 After watching House of Manson, this one fell short and offered very little (even as a found footage types entry). In fact, this one does very little to build upon the found footage legacy and may be more proof that the subgenre has run its course. The performances of the minimalist cast are uneven at best, the storyline is cliché, vague, and offers very little excitement, and there are so many head scratching moments that it makes it difficult to watch. In the end, this one did nothing for me and was in no way memorable (unless you are a police officer and you reminisce about police work in the 1980s). I totally recommend that you stay away at all cost.