Creations for the Westmoreland County Fair - 2012 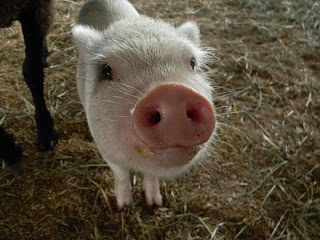 Today was finally the day that we would take all of the stuff we created to the Westmoreland County Fair. Honestly, it is nice to finally have the stuff completed, allowing the house to get back to some type of normalcy. In all, there was a lot of cool stuff created (at least, I thought it was cool). Whether or not the judges see some things the same way is another question. 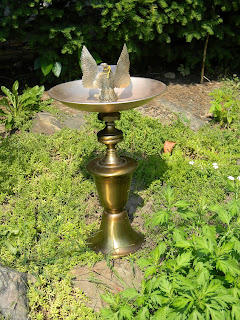 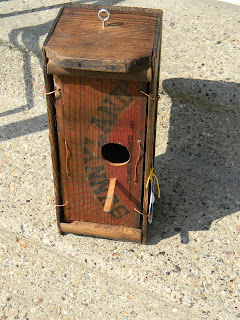 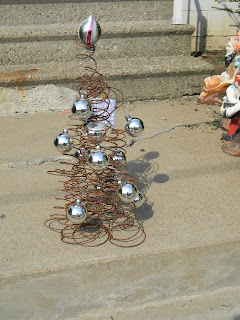 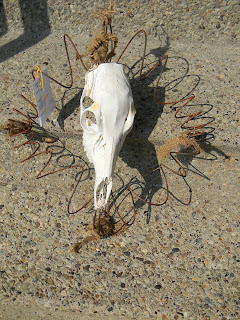 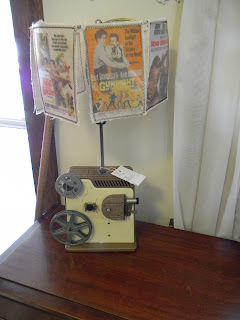 For me, I was surprised that I actually completed all five items I signed up for. While they all did not come out as good as I had hoped, I think that a couple of them are really good. More importantly, all of the materials used were upcycled from different pieces we have picked up throughout different travels. My favorite piece has to be the movie projector lamp (with a cool shade from Bren). Bren created some cool stuff as well (besides my lampshade) and looks to continue her success from the Fayette County Fair. 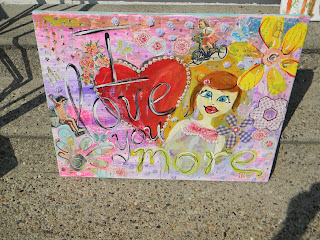 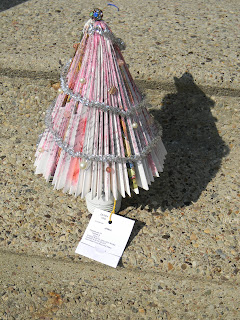 The girls created some awesome stuff in all of their categories. Unfortunately, I think that some of their stuff will not be taken in the same light as we look at it. I guess that is one of the downfalls in regular society for kids that grow up in the horror / zombie walk community. But, oh well, that’s life. These are some of the items created by the daughters. 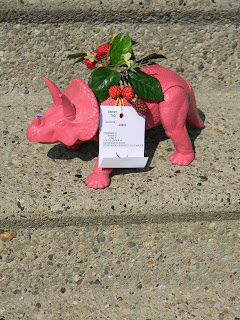 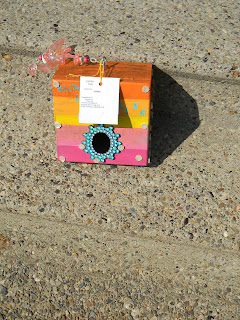 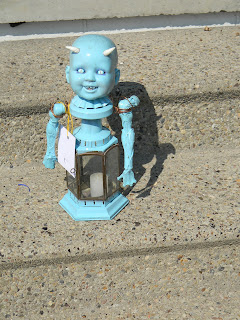