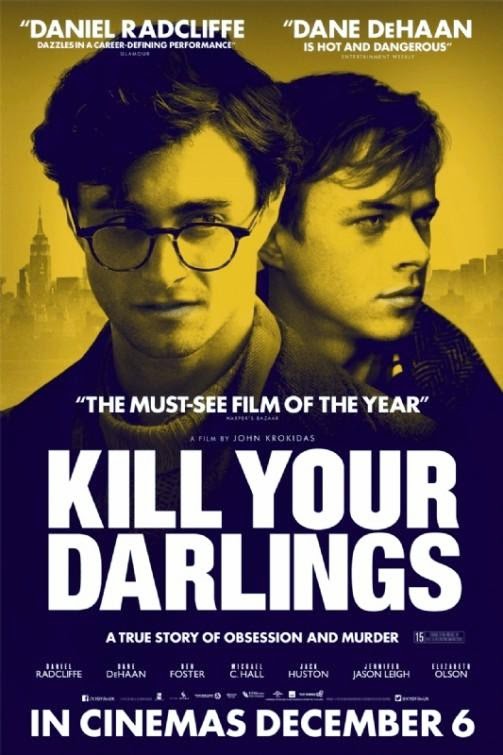 After viewing a couple of no-budget indie flicks from Brain Damage Films over the past week, Bren picked up an interesting drama based on the early years of some literary icons. Having read many of the classics from the Beat Generation, this would be a solid change of pace. That selection was the independent drama Kill Your Darlings from 2013. 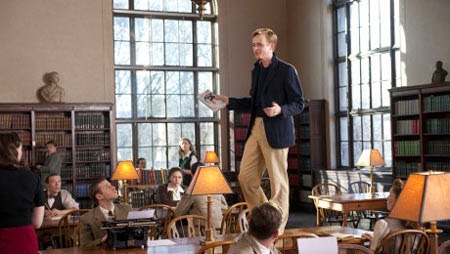 Plot/ A murder in 1944 draws together the great poets of the beat generation: Allen Ginsberg, Jack Kerouac, and William Burroughs. 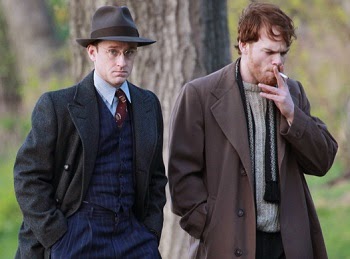 It is amazing how many people in the world truly have no idea how important the Beat Generation was to literature, and possibly society. While there are some fascinating movies out there (their books are better), no movie has truly captured the entire feel of the movement. This film is an interesting take on the origins of the movement. As with every movie, there are some good moments featuring decent acting, some solid characterization, an intriguing pallet, and a standout cast. Unfortunately, the scripting was a touch incoherent and the pacing was off, which took something away from the overall feel of the movie. In the end, this is an entertaining movie that does a decent job unveiling the foundations of what would become one of the most important movements in literature. While there are many missed opportunities inside this complex story, it is a decent movie to relax to. Not for everyone, but if you like the Beat Poets, give it a shot. 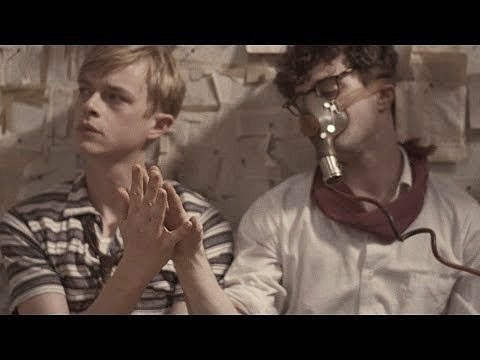