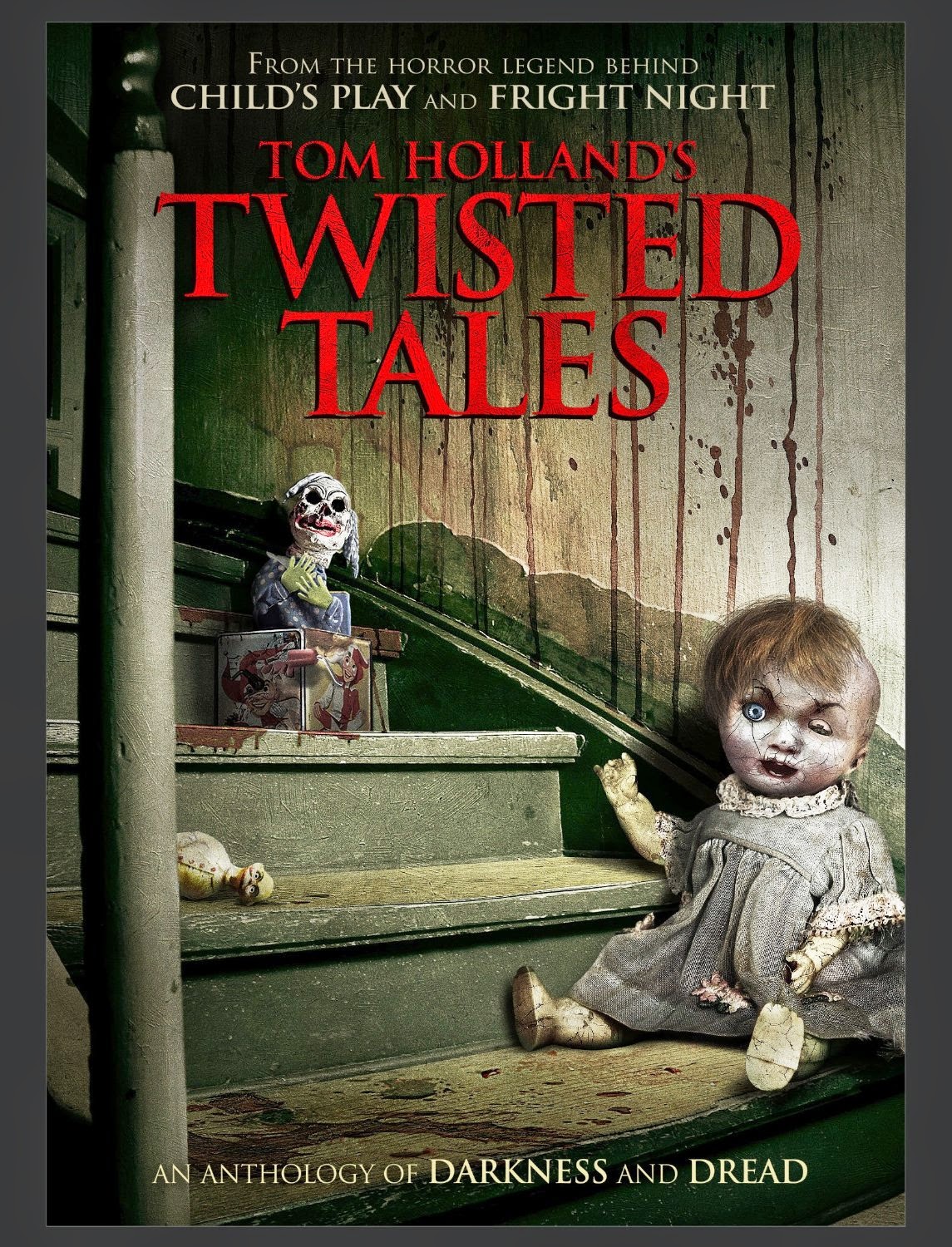 When I returned Mr. Jones the other night, I had a film jump off the shelf and catch my attention. While I should know not to rush into flicks based on packaging, this one felt different. That film was 2013s Tom Holland's Twisted Tales.

Plot/ Tom Holland's Twisted Tales was a web series hosted by our friends over at FearNet. There are nine short films, all written and directed by Tom Holland that cover a myriad of topics as only he could envision. 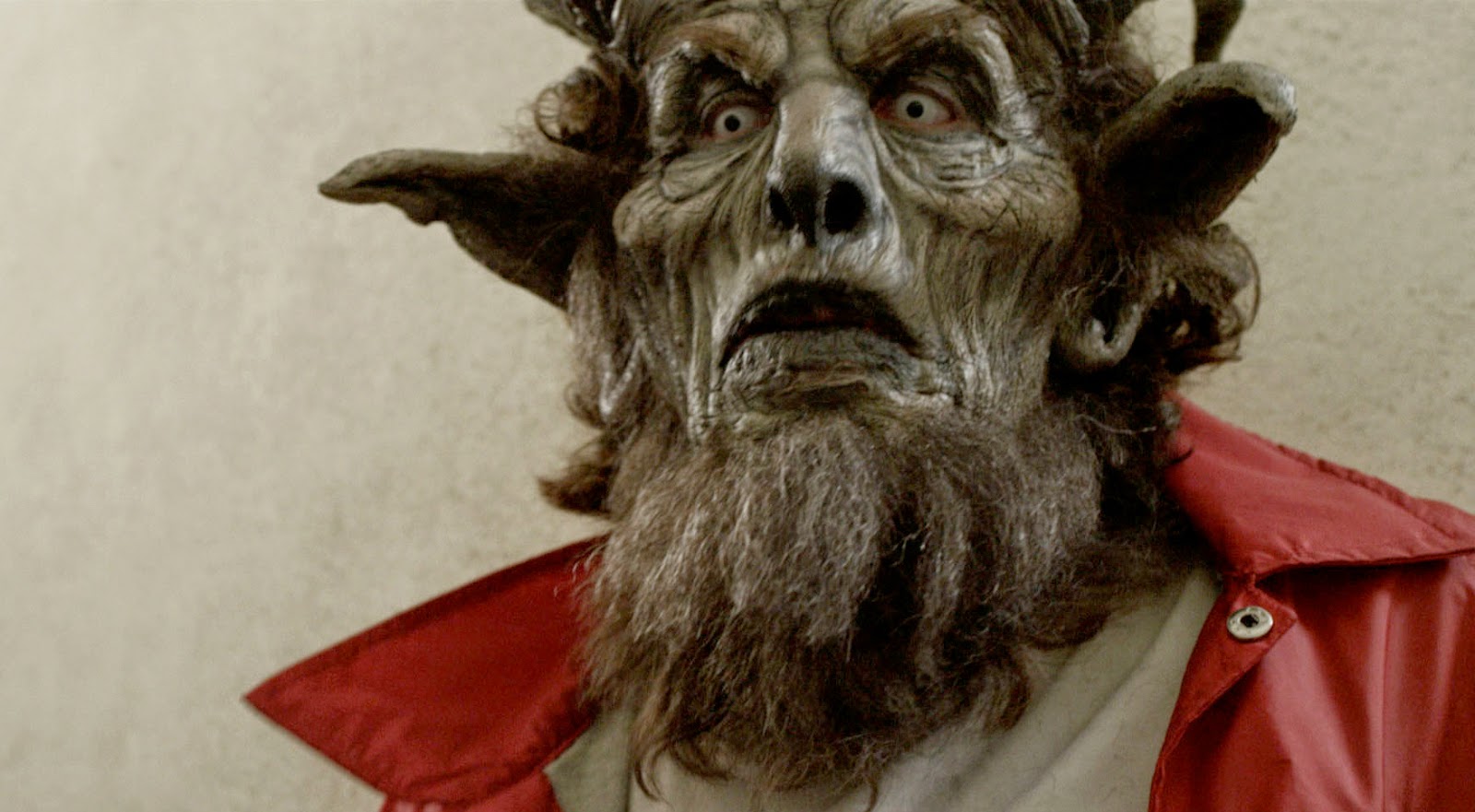 One of the biggest miseries I have had since moving from New Jersey is living without FearNet. Yes, I could watch it on my computer, but I am usually working on something. When I saw this DVD on the shelf, I had mixed emotions. As with any anthology, especially ones made specifically for the web, I knew there would be quality issues because of their lower budgets. I was right! While there were some interesting pieces, there was a wide range from best to the worst in the series. There were also some acting flaws, pacing flaws and too many clichéd moments for me to love it. Yes, there were some entertaining and good moments in this, but for the average horror fan, it would not be enough to keep them enthralled for the entire 146 minute run time (something that should have been cut down if it were me). In the end, this would likely have been better for me to watch as they were originally intended on the web and one at a time. While it is not terrible, there was truly nothing new and it was a bit of a disappointment.