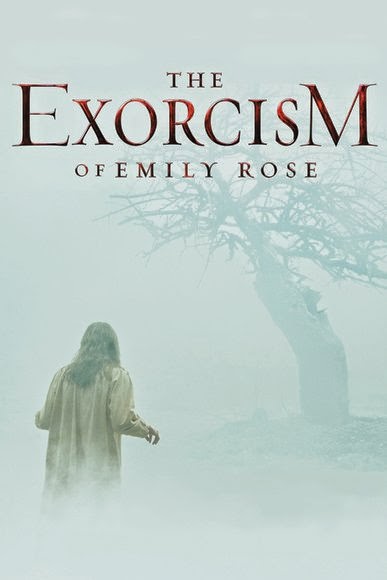 Last night was a crazy night. Softball practice was not rained out (although it should have been), and I spent two hours in the rain even though the daughter decided to go to acting instead. I guess that is some of the pains that go with being an assistant coach. When I got home, I decided to kick back and relax. To do that, I decided to watch The Exorcism of Emily Rose from 2005. 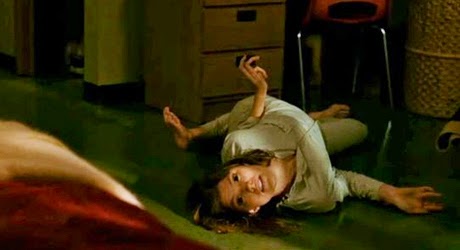 Plot/ A lawyer takes on a negligent homicide case involving a priest who performed an exorcism on a young girl. 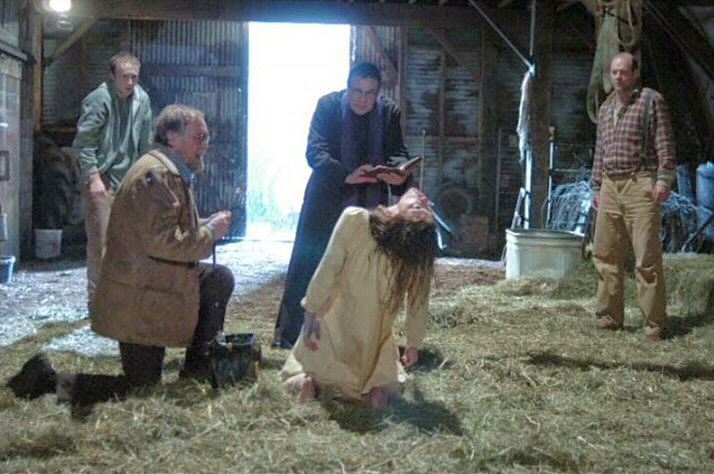 When I first saw this film when it came out, I found it a little blah. Remembering back, I fell prey to the advertising for the film, as it was amazing. Unfortunately, at that time, it could not live up to those trailers. Watching this film last night, I found it much more entertaining than the first time I watched it. Not a true horror flick, this psychological thriller / supernatural drama had a solid atmosphere, decent dialog, and an interesting story. Yes, there were not a lot of scares and some of the pacing made it feel a touch flat, but that did not hurt it much. In the end, this movie was much better after than I thought it would be the second time around. If you have not watched it, give it a chance. If you have, and it has been a while like me, give it another shot. 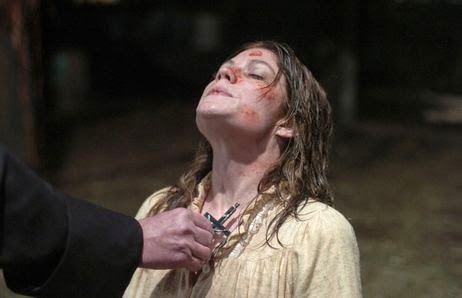