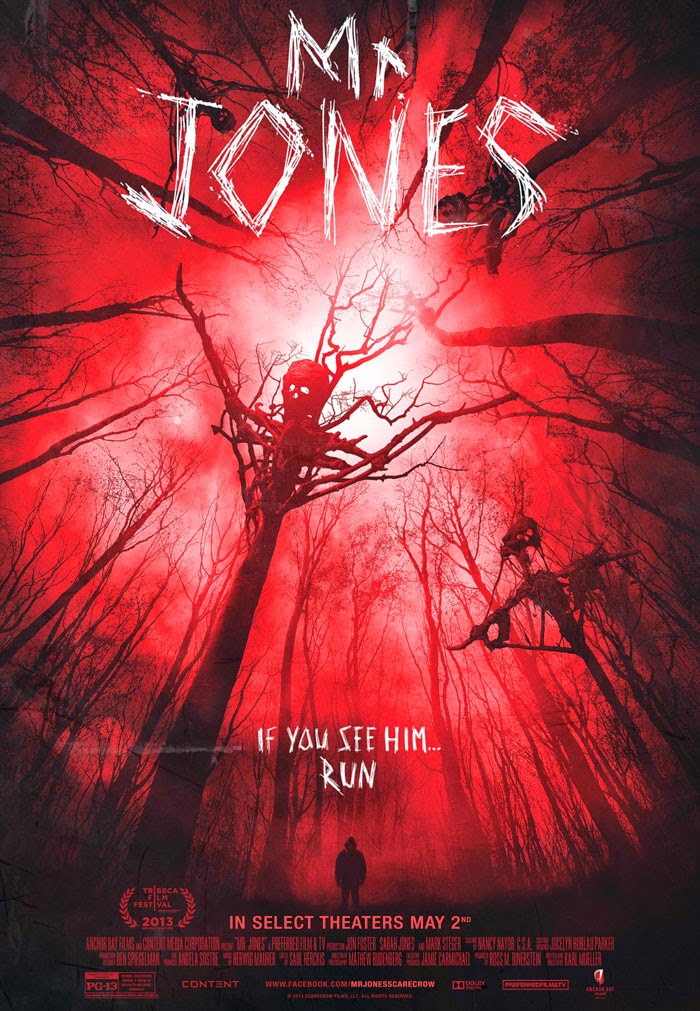 One of the movies I grabbed the daughters (besides I, Frankenstein) was another PG-13 entry. Personally, I am not a fan of that rating and feel like studios overuse it. However, having kids there are times where I must suffer through movies like 2013s Mr. Jones just so I can keep them involved in the horror genre. Plot/ A young couple moves to the woods and soon finds their nightmares and reality colliding. 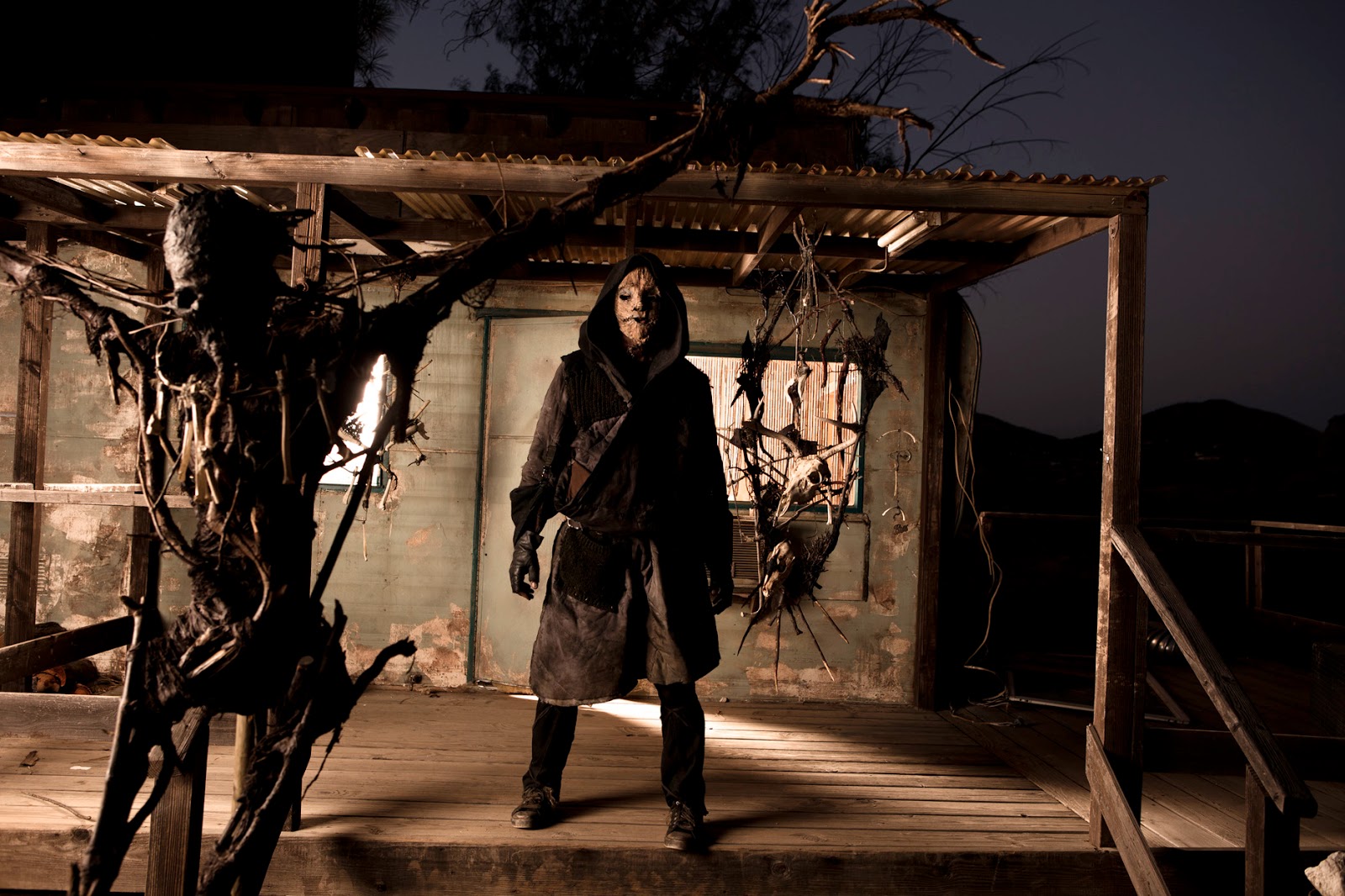 I had very low expectations when I picked this up for the daughters. At this point, I feel that found footage flicks have lost their edge and at PG-13, there was not going to be a ton of horror elements. While this movie is uneven, with some weird camera decisions, some of the storyline that is interesting. The supernatural and occult aspects of the scarecrows / totems and the folklore / magic behind them were an intriguing twist. Of course, it did have some flaws with uneven acting, a disconnect between the first and second acts, some weird acid trip vibes and a strange dream state ending. In the end, I did find it an entertaining flick and enjoyed the incoherent nature in the second part of the movie. This one is definitely not for everyone, but it is also not the worst film found footage film out there. 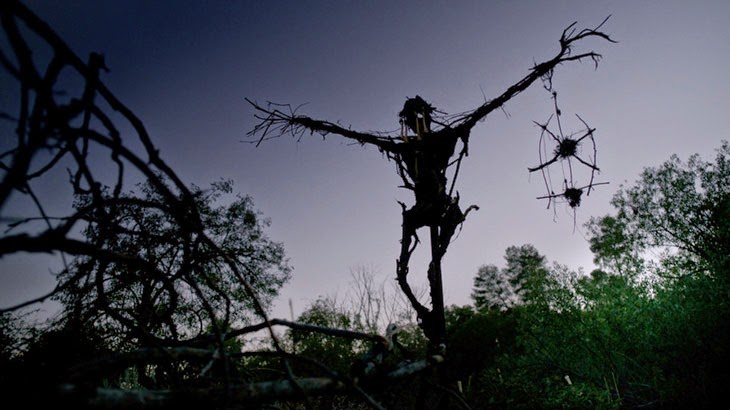